Angelbird has announced some new CFexpress cards in their range. The Angelbird AV PRO CFexpress Type B MK2 Edition cards support up to 12K and higher resolution RAW recording.

The new CFexpress cards use the Angelbird Y2 processor to deliver sustained high-speed recording of high bit-rate video or photography. In addition, Angelbird says the cards offer stable and reliable speeds throughout the entire capacity of the card. This means you will get smooth, drop-free results as well as fast transfers of large files.

The Angelbird AV PRO CFexpress MK2 card is Angelbird’s largest capacity CFexpress Type B media, available in 1 TB, 2 TB and 4 TB sizes. It has a maximum read speed of 1785 MB/s and a write speed of 1550 MB/s. In addition, the card has a guaranteed minimum sustained speed of 1300 MB/s throughout its entire capacity. Angelbird also designed the card to protect itself against overheating and to operate at a reduced power draw.

Angelbird’s AV PRO CFexpress XT MK2 is designed for high endurance video and burst photography. The card has a minimum sustained write speed of 1480 MB/s throughout its entire capacity. Angelbird states that this card features its highest sustained recording speed. In addition, it has the same maximum read speed of 1785 MB/s as the non-XT version of the card. However, the write speed is slightly higher at 1600 MB/s. The XT version of the CFexpress MK2 card is available in capacities of 330 GB, 660 GB and 1320 GB.

Both cards use Angelbird’s Stable Stream technology. This means uninterrupted read and write performance for smooth, drop-free results throughout the entire capacity of the cards. The company also offers a free engraving option to personalize your card or label your project. 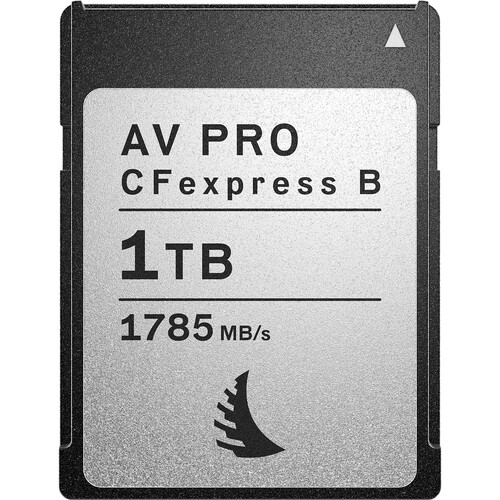 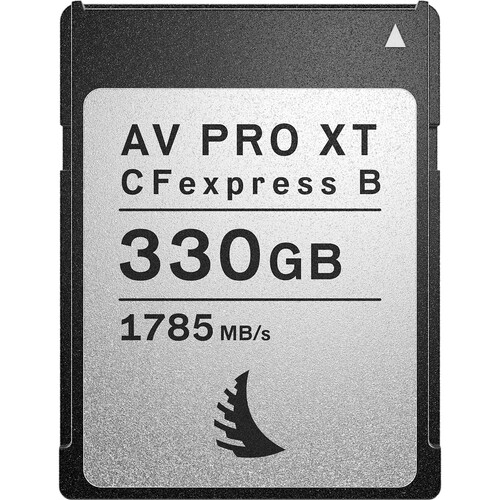