The 4 TB Angelbird AV PRO MK2 card is the company’s largest capacity CFexpress media card. With it, you can capture the highest bit rate RAW video or photo files. The card also has a guaranteed minimum sustained write speed of 1300 MB/s throughout its capacity.

The XT suffix on Angelbird’s AV PRO CFexpress XT MK2 1.3 TB card means that it is part of the company’s high-endurance range. This means that the card can sustain write speeds of 1480 MB/s capturing RAW photo and video files at 12K+ resolutions. In addition, Angelbrid states that the maximum write speed is 1600 MB/s. The XT cards also have 30 times the endurance rating of standard CFexpress cards, so they are built to endure an extreme production workflow.

Angelbird warns that camera compatibility for 1.3 TB and 4 TB capacity CFexpress Type B cards is currently limited. The company published a Compatibility List so you can check to see if your camera is supported here.

The new cards have Adaptive Power Management, which should improve your camera’s battery run time. In addition, Host Power Loss Protection signals a safe shutdown to protect your content in the event of a sudden power loss. The cards also have Advanced Thermal Management which protects the card and your data from the effects of overheating. 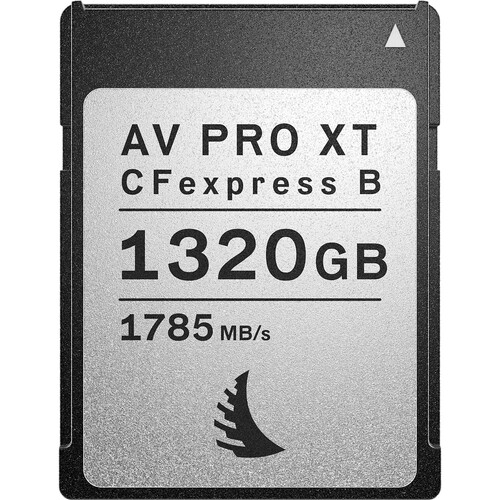 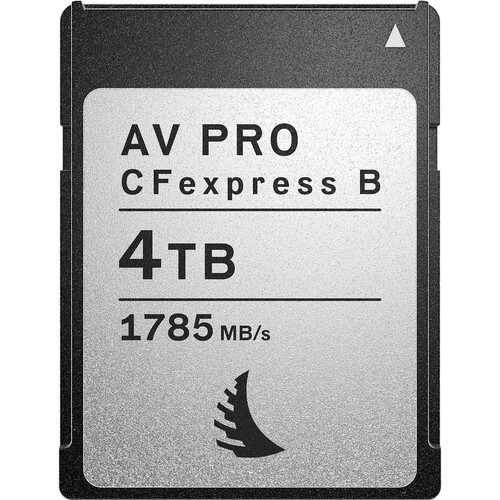