The Angelbird AV PRO CFexpress SE Type B card is only available in a 512 GB capacity. The company described the card as an all-rounder for less demanding production jobs. Thanks to its large capacity, the company intends for the card to get you through a whole day’s shooting.

The Angelbird AV PRO CFexpress SX Type B card comes in a capacity of 160 GB. The company has designed the card for those working in the production of high-frame-rate video clips that demand a high level of quality and detail.

The company guarantees the Angelbird AV PRO CFexpress SX card has a sustained write speed of 1480 MB/s throughout its capacity. It uses the same Y2 processor as the SE version of the card. The SX card also has the same 1785 MB/S read speed.

Both card modes include Angelbird’s Stable Stream technology, which the company claims deliver uninterrupted read and write performance. In addition, the cards feature Adaptive Power Management. This will give you an improved run time of your camera’s battery. The cards also have Advanced Thermal Management, which protects the card against overheating.

If you ever have a problem with the cards, Angelbird provides a free data recovery service as part of the 3-year warranty.

Both cards are available now and retail for $179. 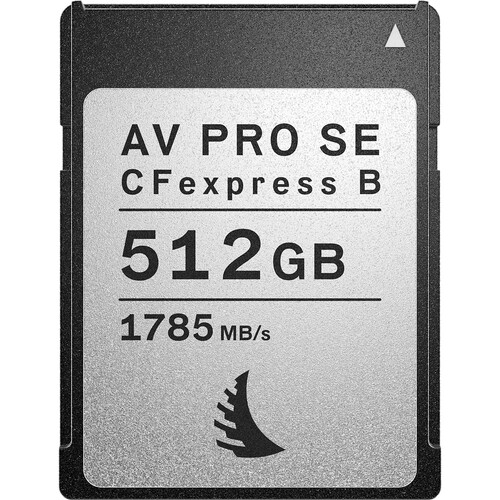 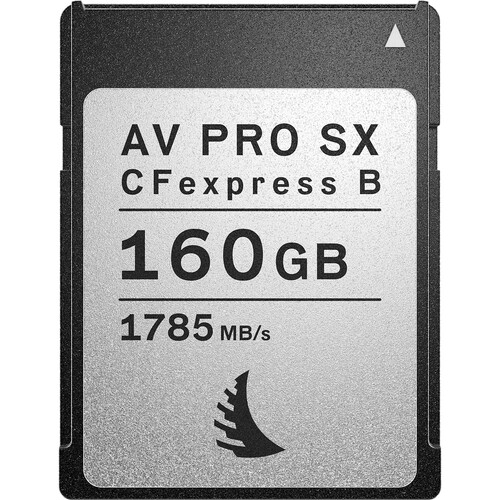