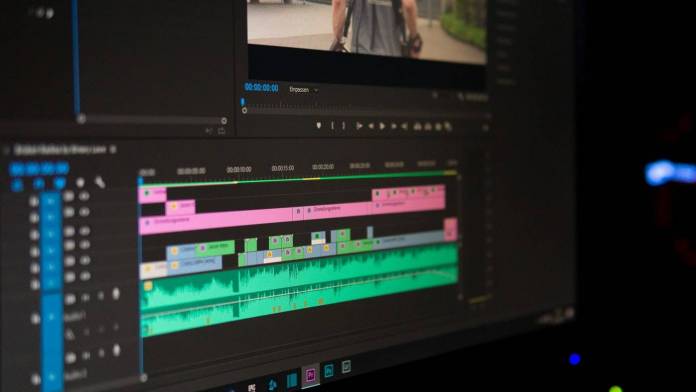 However, the software is still in beta and there are a few known bugs and missing features. Adobe says it will port Premiere Pro’s features in phases over time, focusing primarily on its core editing functions. “This phased approach allows us to validate performance and functionality for specific parts of the application before we add new components,” Adobe says. “And it also allows you to start seeing the benefits now.” To start, Adobe will roll out the software’s core editing functions and workflows. Additionally, codecs like H.264, HEVC, and ProRes are being added.

“[This] first public Beta includes all the core editing functions and workflows like color, graphics, and audio, as well as features like Productions, and multicam,” says Adobe. “We prioritized support for the most widely used codecs, like H.264, HEVC, and ProRes.”

Other Adobe software are coming to the M1

Alongside the partial beta release for Premiere Pro, it’s expected for Adobe to include other apps like Illustrator in early 2021. Adobe has already released a beta for Photoshop and has fully released Lightroom on Apple Silicon M1. Also, Adobe announced Audion and Premiere Rush are now supported on M1. Both programs are in beta.

When can we expect Premiere Pro to be fully released?

There’s no word on when Premiere Pro will see a full release on M1. However, Adobe says that in the meantime, users can use the software on M1 Macs by using Rosetta 2 emulation. However, some third-party integrations won’t work when in this mode.