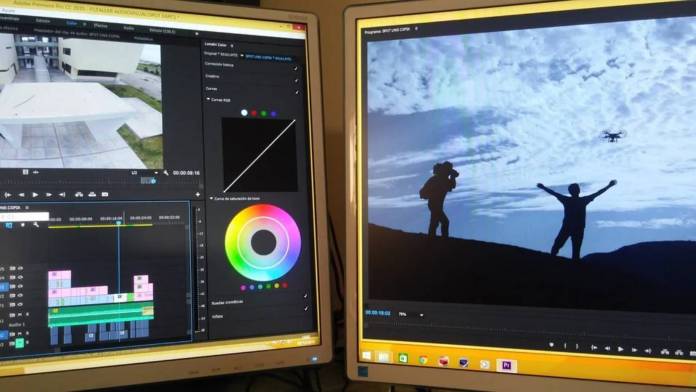 Adobe today announced new updates to all the Creative Cloud video and audio applications. One of the updates will add support for Apple ProRes RAW to Adobe Premiere Pro and After Effects.

The big news of the day is Premiere Pro now supports ProRes RAW. This is a huge feature that will likely have many jumping in their seats with joy. Now, ProRes RAW will allow Premiere Pro to be a cross-platform solution for Apple ProRes workflows.

Additionally, the Premiere Pro update will include an improved Pen tool with better support for Bezier curves. This should make it easier for you to achieve better precision when creating lines and shapes. Also, filter effects show attributes that only have keyframes or adjusted parameters allowing you to focus on the currently active effects.

The concentric shape repeater offers users new parameters in the Offset Paths shape effect. With the tool, users can now create copies of a path that radiate outward or inward.

These indicators show you which tool you’re using and to help avoid unnecessary undos when drawing shapes and masks.

Adobe claims this update increases the efficiency in animation workflows inside Character Animator. Additionally, a new collection of background puppets let users trigger animated elements within a scene behind their character.

Hardware encoding on Windows for H.264 and H.265 (HEVC) is now available for NVIDIA and AMD GPUs.

You can learn more about all the new updates on the official Adobe blog.