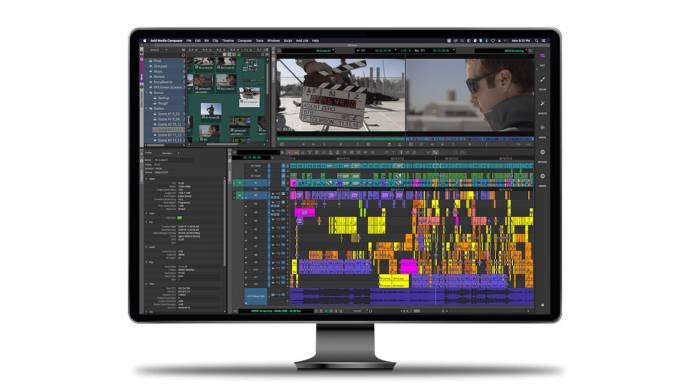 Avid is confirming there’s a reboot issue affecting some Avid customers. It’s unrelated to Avid and is caused by a Google reboot bug in a Chrome update.

According to Avid’s statement, Avid has identified the root cause of a reboot issue that users are experiencing. They affirm the issue is unrelated to Avid and its creative tools. Google confirmed it’s a Chrome update.

When the story first broke, there was media coverage blaming Avid for the bug. That isn’t the cause, however. Google says that the Chrome update “may have shipped with a bug that damages the file system on macOS machines.” After confirming it was the Chrome update, Google has paused the release and is looking to help affect users recover their data.

“We recently discovered that a Chrome update may have shipped with a bug that damages the file system on macOS machines with System Integrity Protection (SIP) disabled, including machines that do not support SIP,” says a Google employee. We’ve paused the release while we finalize a new update that addresses the problem.

If you haven’t taken the steps to disable System Integrity Protection and your computer is on OS X 10.9 or later, the issues won’t affect you.

Users are getting their data back

Luckily, the data that’s disappearing isn’t gone for good. Users can recover data affected by the Google reboot bug. You need to boot into recovery mode and then, from the Utilities, menu open the Terminal application, where you can run a command that will remove the affected version of Chrome and restore any damage to the file system. You can see the full instructions here.

“Avid is pleased that the reboot issue facing some customers is solved and while Avid products are not the root cause, we’re keeping an intense focus on bringing all of our customers back online and back to work,” says Avid CEO Jee Rosica.