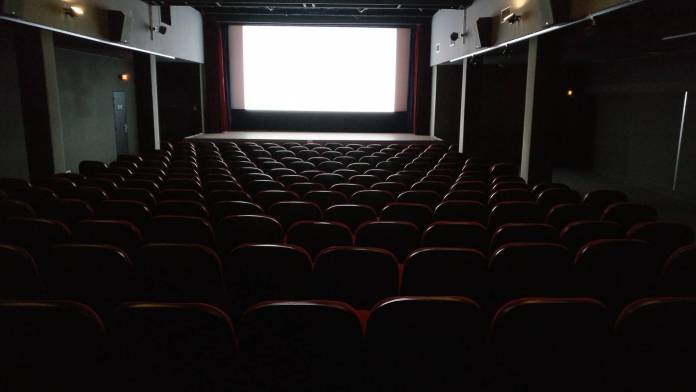 Showing a movie at a film festival is a massive opportunity for any beginning filmmaker. The film will receive a lot of exposure and could springboard careers overnight. However, sometimes deadlines are hard to meet. So this begs the question: Is it okay to submit an incomplete film to a film festival?

The short answer is yes—depending on the festival in question, as every festival has different rules and restrictions. Some will accept films for judging but expect a finished cut when it is time to be shown. Others will only take works in progress that are finished with filming and editing together the shots. And some festivals will not take unfinished films for review. Festivals like the Cannes and SXSW will take works in progress during the review but want the final cut ready after. So, yes, you can submit an incomplete film to a festival. However, the real question you should be asking yourself is whether you should submit or not.

There is no definitive answer to this. It depends on how much work your film needs and how well the judges can imagine what you are going to deliver on show day. For filmmakers just starting, the judges do not know what to expect from you. While you might assure them that you will color grade the film correctly or finish reshoots before the show day, they cannot judge what they cannot see or imagine. If Martin Scorsese submitted an incomplete film, the judges know his level of execution based on previous works. They know that he is capable of delivering on what he promises. With filmmakers just starting out or those that are not as well known, it is hard for the judges to effectively judge the work if they have to guess what the end cut will look like.

Also, festivals get a ton of submissions every year. Many of these films are finished and ready to show on delivery. For an unfinished film to be accepted into the festival, it needs to be exceptional. You also have to take into consideration, even if the film is chosen, the venue will likely expect you to finish the film before it shows. If you are going to submit to any film festival, you have to make sure you have enough time to finish it. There have been countless times when productions rushed their films to meet showings and received poor reception and reviews. Never rush your film to meet the festival deadline. Otherwise, the opportunity to show your work at its best will be lost.

When is it okay to submit an unfinished film to a film festival?

Though it is highly discouraged to submit an unfinished film, the option is still there. It comes down to how complete the film is. You are much more likely to be accepted into the festival if the film is 90% complete rather than if it is only 50% complete. If your film only needs a few small color grading fixes or effects added, then the judges will be much more accepting. However, it is never a good idea to submit a 45 minute cut of a film you expect to be 90 minutes when done. Get the film as close to the finished cut as possible if you are planning to submit.

The film is done, but you want feedback

A lot of times, film directors use festivals as test screenings for their films. While the film is of finished quality, the director may use the screening to make minor tweaks to the film after he or she sees the audience’s reaction to it. This is a much better approach to submitting technically unfinished works.

How to submit an unfinished film properly

Check with the festival you are submitting to first. There are a lot of festivals that will look at works in progress, but there are also ones that will not. Be sure to read up on their rules and conditions before sending over anything.

Also, be sure to let the judges know your film is not done and mark the areas that need work. For instance, if you are missing a scene, add in a descriptor describing the scene that is missing. It will help the judges know what you intend to add in later on. Remember, though, the judges will expect all these things to be done when it is time to show the film.

Having your film shown at a festival is a huge opportunity. However, rushing your film through production to meet the closest deadline will only hurt your film. Remember, the festival is a time to showcase your work. If you have to miss the deadline this year, there is always next year. You can also look into other festivals when your film is finished. You should always, first and foremost, make sure that what you are putting up on the screen is a film you are proud of. 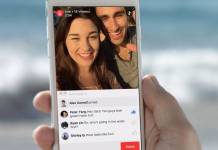 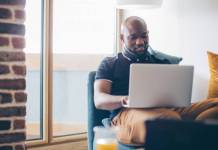 How to set up a video conference background in your home