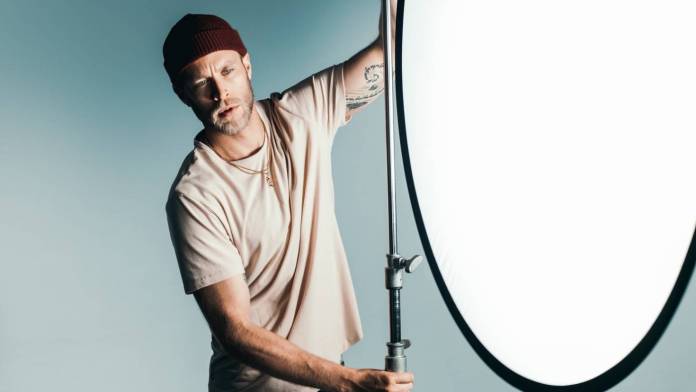 Every successful film or television project needs a talented, well-organized gaffer working at the helm of the electrical department. They play a critical role in ensuring the cinematographer’s lighting plan is executed correctly, ultimately helping the director tell the story they want to tell.

What is a gaffer?

A gaffer is the chief electrician. Basically, a gaffer works as the head of the electrical department on film and television sets. The term “gaffer” is derived from British slang for a production tool that was used in theatre productions in the past. The tool was a hooked metal pole. This pole was was used to adjust the stage’s lights. It was nicknamed a “gaff” which eventually became the term used to describe a gaffer. The name is fitting since it’s a gaffer’s job to manage and ensure the desired lighting is achieved.

Every cinematographer needs to have a good gaffer. Lighting, in many regards, is more important than the camera used in the production. After all, you can have the most expensive camera available, but if you’re shooting in a pitch-dark room, it won’t be able to pick up anything. Lighting is also one of the most challenging elements to manage and set up. However, talented and experienced gaffers consistently achieve their desired cinematic image with the use of lights and running cables.

Being a gaffer requires a person to be both creative and technical. They need to know how to use all the gear they have available to them and know how to make the most out of their fixtures. At the same time, they need to be creative enough to come up with unique solutions to problems their gear can’t solve.

Nothing ever goes exactly as planned on set. So, gaffers need to be quick on their feet to find a solution. Additionally, their role requires them to be highly communicative with the electrical department working under them and with the project’s cinematographer. They must give solid instructions to ensure everything is done correctly because any fixes or mix-ups wastes valuable shooting time.

What are the main responsibilities of a gaffer?

A gaffer’s role on a project starts in pre-production and continues throughout the production stages.

To start, a gaffer usually meets with the producers, the director and the director of photography. This is where the gaffer gets an idea of what they all expect to achieve with project’s lighting. So, if they envision the project lighting that looks natural and realistic, they know the project calls for more natural lighting. The gaffer reads through the script and notes any instances that require special lighting needs.

Next, the gaffer puts a lighting crew together. This crew always includes a best boy. The best boy works as the gaffer’s second-in-command, helping the gaffer lead the lighting technicians and power department. The gaffer shares the lighting plan with the best boy, who then leads the team to set up the equipment and lights on set.

Before the shoot, the gaffer goes to scout the filming location before production. With the script, the gaffer notes electrical sources and any issues that might arise during shooting. For instance, the location might be overcast on shooting day. After scouting, they talk with the best boy, director, cinematographer, key grip and producers to find the best solution to the issues they noted.

During filming, the gaffer will observe the lighting and make any adjustments if necessary. They might need to make numerous adjustments throughout the shoot if shooting conditions change. They are tasked with managing all the electrical equipment, instruments, and lighting sources on set. Additionally, they need to manage all their team members to make sure everyone is on the same page throughout the entire shoot. Often, they will have to constantly be communicating with their teams between takes.

What tools do gaffers use?

Gaffers require a lot of tools in their toolbelt. Usually, they need to have things like an 8 or 10-inch c-wrench, a multitool, a knife and a screwdriver. All of these are standard and are used constantly to make adjustments to light lights and equipment. A gaffer also needs a line tester and circuit tester. A line tester shows if a wire has a current flowing through it. These tools are huge time savers. Light meters are handy as well. They help gaffers do a quick read on lights to make sure the light is burning at the right intensity. They also match exposures after a fixture is replaced. 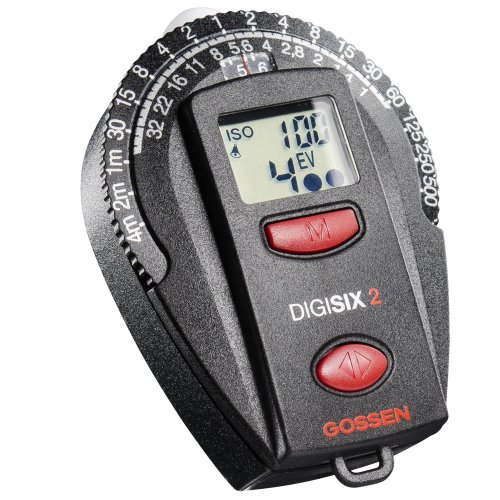 Bob Field has primarily worked as a gaffer on many prominent television shows. He contributed his expertise as a gaffer to shows like “The O.C.,” “Chuck,” “Bones,” “Young Sheldon” and “Community” to name a few. However, he also worked on films such as “Pineapple Express,” “Office Space” and “21 & Over.”

Bob Finley III worked on action films such as “Spider-Man 2,” “Ant-man” and “The Matrix Revolutions.” Most of his work revolves around film, however, he worked on television shows as well. For example, he worked on the tv-series “Insecure” as a gaffer for eight episodes.

Gaffers play an essential role in every project they work on. They ensure the lighting plan runs smoothly while managing the entire electrical department. At the same time, they work closely with the project’s cinematographer, director and producers to effectively communicate their vision for the lighting to the best boy and the electrical team. While it’s an extremely difficult job, in the end, gaffers play an important and valued role in the industry.