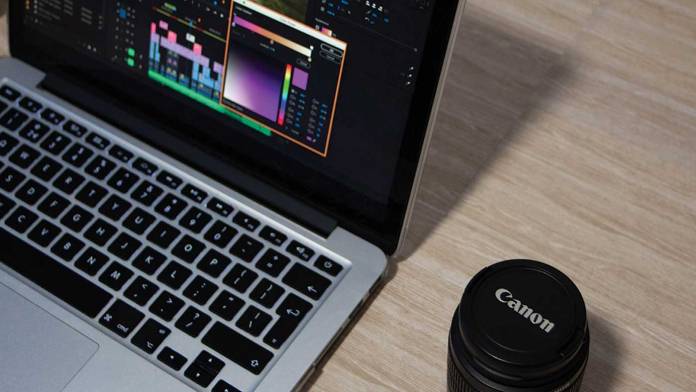 Image adjustment tools are essential to the video editor’s arsenal of tricks. There are many reasons a video editor would want or need to change the appearance of a video. Luckily, today’s video editing applications are filled with a variety of image adjustment tools that allow you to isolate and precisely define the visual qualities of an image to achieve the look you want.

That said, every production is unique and carries a specific message for its target audience. It’s not just the content of a video that tells the story and informs the viewer. Similarly, the image itself is a critical part of communication. Every video image consists of chroma and luminance. The portrayal of these values imply context and call out specific messaging to the audience.

Every video editor should be well versed in the various tools that allow us to uniquely adjust the appearance of an image. Here are five different tools that are commonly found throughout most video editing applications. The mastery of these tools will allow you to apply them when needed and combine their effects to create stunning looks that mesmerize the audience.

The curves tool starts with a diagonal line that extends from the lower left to the upper right of the graph. In short, this line represents the linear relationship between the input and the output of the values in the image. Without any manipulation of this line, there is no resultant change to the image. Simply put, the editor can adjust the shape of this line to change the output values within the image.

The power of the curves tool is that the editor can manipulate multiple points on the “curves” line to make gradual adjustments across the image.

Normally, the curves tool includes a pulldown menu set by default to RGB. Adjustments made to this curve manipulate the overall luminance values of the image. There are also options for the Red, Green, and Blue channels of the image. Adjustments made under any of those settings will only change the values of the selected color channel. It is possible to make separate adjustments to each individual channel.

The Levels adjustment tool, by default, works with three points that function as sliders across a histogram of the image’s luminance channel. Specifically, the first point at the far left is what defines black within the image. The middle point is the gamma value. This sets the mid-value of the luminance. Finally, the point to the far right defines white within the image. By sliding any one of the points, you can define the black point, mid-point, and white point of the image. It allows you to easily adjust under or overexposed footage. While it can’t bring out detail lost in the image in either of these situations, it can help to change the contrast when needed.

Similar to the Curves adjustment tool, the Levels tool can function on the luminance of the image or any of the individual color channels within the image.

The Three-way Color Corrector is a complex image adjustment tool that allows you to make a wide range of precise color adjustments.

The Three-Way Color Corrector also includes selection tools that allow you to precisely define the range of color controlled by each wheel. You can use these selection controls to perform secondary and tertiary color corrections.

The HSL adjustment tool allows you to pick a specific color, or a range of color, within the image. Once that selection is made, you can make individual adjustments to the hue, saturation, and luminance values of the selection. Those adjustments can range from slight tweaks to drastic manipulations.

The Tint adjustment tool is possibly the simplest of all image adjustment tools. However, when selectively used in combination with other tools, it can make significant changes. The effect works by allowing you to apply a gradient map across the image, from the black values to the white values. You can also use different colors to define the range. Once you’ve applied the gradient map, you can determine how influential it is on the resultant image.

Image adjustment tools are essential for the video editor. They can fix problematic footage and influence the tone of a video. A basic understanding of them can go a long way to help any editor improve the look of their work. Mastery of these tools allows you to craft a nuanced palette that uniquely frames your story.