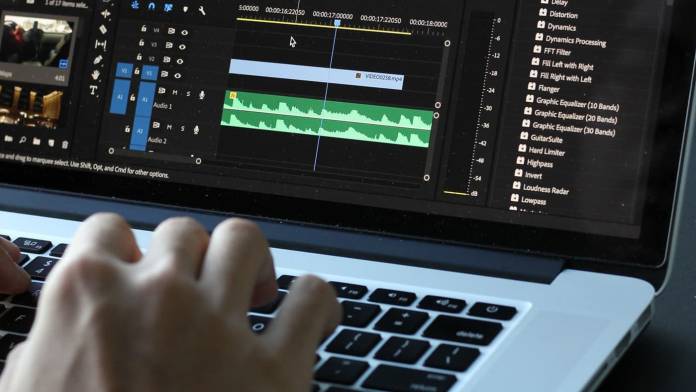 Adobe rules much of the video editing and effect market. After Effects seems to dominate the industry, but are there any alternatives?

There may be a few reasons you may not want to use After Effects. Maybe you don’t want to pay a monthly subscription or think it’s too expensive, or maybe you just want to not follow the bandwagon. In any case, we’ve compiled a list of some of the best alternatives to After Effects:

In each iteration of DaVinciResolve, it’s become a much more comprehensive video editing software as opposed to just a color correction tool. Resolve used a node-based color grading system and each node can have its own color correction, isolated areas and effects. You can also combine grades, effects, mixers, keys, and plug-ins to create some unique looks. At its core, Resolve is a color grading software, but it does offer more. It comes with a context-sensitive trimming tool that can automatically switch to the trimming function you are looking for depending on where you position your mouse cursor on the timeline.

Additionally, it is made to integrate into many other applications: Premiere Pro, Final Cut Pro X, Media Composer, and other editing, audio, VFX, and motion graphics software. Also, projects can be edited on any system and linked back to your full-quality camera RAW files using XML, AAF, or EDL. It is one of the top After Effects alternatives.

HitFilm Pro 14 is a powerful video editing software that fills the role of both non-linear editor and visual effects generator. It’s gotten some ‘significant’ upgrades recently and continues to be a top contender for professional and entry-level video editors and visual effects designers. One of the major benefits of HitFilm Pro is it’s non-subscription based. This means you can own the software for a one-time payment. It’s a good alternative to Adobe’s Creative Cloud subscription model. Plus, there’s a free version that allows new users to start working at no cost.

With HitFilm Pro, you can copy, trim, sync and slice up video clips. Additionally, it supports a ton of different file formats and works with up to 8K video and 32-bit color. It has a powerful Chroma Key tool that allows you to control edge detail, color correction, and spill suppression. Also, since the 13th version, you can use the Tone Coloring tool, allowing you to drag your highlights, shadows, midtones and global tones to the desired hue and intensity.

You can try the demo or purchase HitFilm Pro 14 for prices starting at $349.

That is our list for all the alternatives to After Effects. Try them out and see which one works for you. They all are either free or offer a free trial.