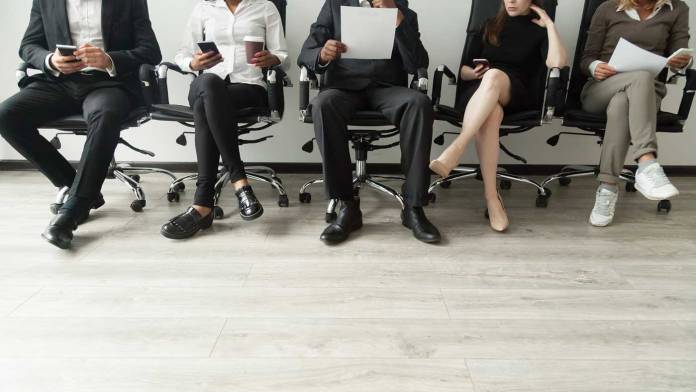 Finding the right crew can be a challenge. However, finding the right cast can be even more daunting. A solid cast is incredibly important to the success of your production. So, here’s how to find the right actors for your project.

In order to find talent, you’ll first need to put out a call for actors. You can post your call to online platforms or on notice boards in places where actors congregate. No matter where you post, however, your call for actors should always include a few basic pieces of information.

Writing a casting call involves saying who you are and what you need. Specify whether you’re looking for union or non-union workers and let people know how to get ahold of you.

Then, briefly explain what the role is and any age, gender, or ethnicity requirements. Be vague enough that you’ll get some people who surprise you but explicit enough that you won’t be inundated by actors who are totally wrong for the part. Your casting call introduces your project to potential talent, so make sure it sets clear expectations.

Once you have your casting calls published and you’re getting responses from talent, it’s time to schedule auditions.

There are two common methods for scheduling auditions. Open auditions are time slots when anybody can show up and audition. Closed auditions are by appointment only. This gives you a chance to pre-screen potential actors and also send them the audition materials in advance.

In an open audition, you’ll need a waiting area and someone organized to staff the door, organize actors, collect résumés and headshots and send them into the audition room in an orderly fashion. Closed auditions will still need a waiting area, but an established schedule makes organizing the process a bit easier.

For the audition material, you can either have actors prepare a monologue of their own or have them read something from your production. If you do that, be sure that it’s something that gives them a chance to act.

A relaxed actor will almost always give a better performance. That’s why it’s important to create a comfortable audition environment. This starts with the waiting room. Make sure there is enough seating to accommodate at least several actors at once and try to keep the space quiet, so that actors aren’t distracted from their last-minute preparations.

Try to build a rapport throughout the audition — this can be especially helpful when auditioning nervous or inexperienced talent.

During the auditions, you’ll want to give each actor enough time to come in, get settled and then read for you. You don’t have to jump straight into the audition the second they enter the room. Try to build a rapport throughout the audition — this can be especially helpful when auditioning nervous or inexperienced talent.

To help the actor get into the part, you can have someone read the dialogue with them. Preferably, this will be an actor either who is already cast in the production or someone brought in specifically for this purpose. You can take notes during the process but keep them short. It’s often better to refer to a video of the audition to make your final decisions.

Even if you know right away that an actor isn’t right for the part, be polite. Apart from actors, one thing that you’ll acquire during the auditioning process is a reputation. It’s better to have the reputation as the courteous director who offers great feedback than the jerk who was texting while people were acting their hearts out.

On the other hand, don’t overextend yourself — keep on schedule and be considerate of the actors who have taken time from their day to come and sit in your waiting room. When the audition is over, be positive but final. Thank them for their time and give a rough time frame for when casting decisions will be finalized. Don’t make any promises at this point, but try to make sure the actor leaves feeling good about their performance, regardless of whether or not they got the part.

After you’ve seen all of your aspiring actors, there are several things to take into account when making your final decision. Of course, you’ll look for a good character match and the ability to convincingly portray emotions. Still, there are other factors at work as well. Perhaps more important than talent is an actor’s work ethic and enthusiasm.

Did they get there on time? Did they have the audition material memorized? Beyond that, your potential cast members should arrive at the audition with some idea of how they would want to present that character, should they get the part.

You’ll also want to determine whether or not they’ll be easy to work with. Did they respond positively to your notes during the audition? Were they able to adjust their performance according to your direction? Will their personality mix well with other cast and crew members?

Before hiring an actor, you’ll also need to consider practicalities like rate and availability. Determine whether or not this person will work for your planned schedule and budget.

By now, you should have a pretty good idea of who you want to star in your short film. When you’ve narrowed it down to a few actors, it’s common to schedule a call back. This is when you have the best options come in for a lengthy audition before making your final decision.

At this point, it’s also a nice gesture to reach out to actors who didn’t get the part. Casting talent is a job you’ll probably do over and over, it’s good to be well thought of.

With auditions complete and actors selected, you’re on your way to finally starting production. Though you’ve done your best in finding the right actors for the part, it’s always a good idea to host at least one table read or rehearsal before the actual shoot. You’ve selected your actors; now get to know them.