How do you build a video production studio…? 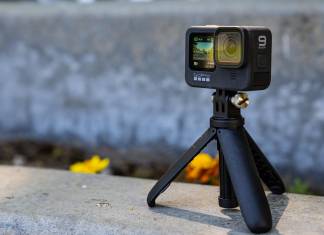