Home Course Lessons Basic Lessons
This video is only available to Plus Members with Basic Level or higher.
Monthly
Annually

A digital subscription to Videomaker Magazine plus a taste of our online courses.
SIGN-UP

Training for the beginner who's looking to learn the essentials of solid video production.
SIGN-UP
POPULAR

For those who want to learn advanced skills, but who aren't looking to earn an income.
START FREE TRIAL
BEST

For anyone looking to complete their skills and make money along the way.
START FREE TRIAL

Catch up with the latest issue of Videomaker Magazine.
CURRENT ISSUE

From eBooks and eDocs to VODs, you'll get a variety of resources to improve your video production.

Build your skills in video production with over 370+ expert-led course videos.

Library of Back Issues

Get unlimited access to Videomaker's digital library of back issues and you won't skip a beat in building your video skills.

Miss one of our live webinars?
Get access to our entire archive of recorded webinars.

Don't miss any of Videomaker's monthly webinars, led by a video expert.

As part of your Plus Membership, you'll receive exclusive industry deals—delivered straight to your inbox. 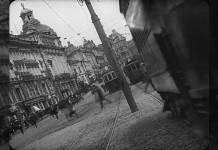 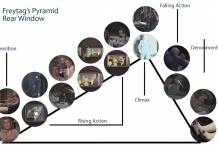 Freytag’s pyramid and the 3 act structure 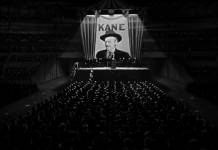 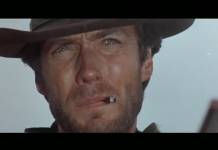 Camera angles: what are the different types of angles? 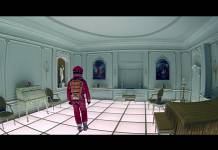 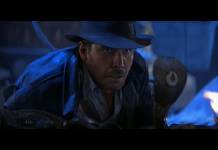 Why character development is important for storytelling