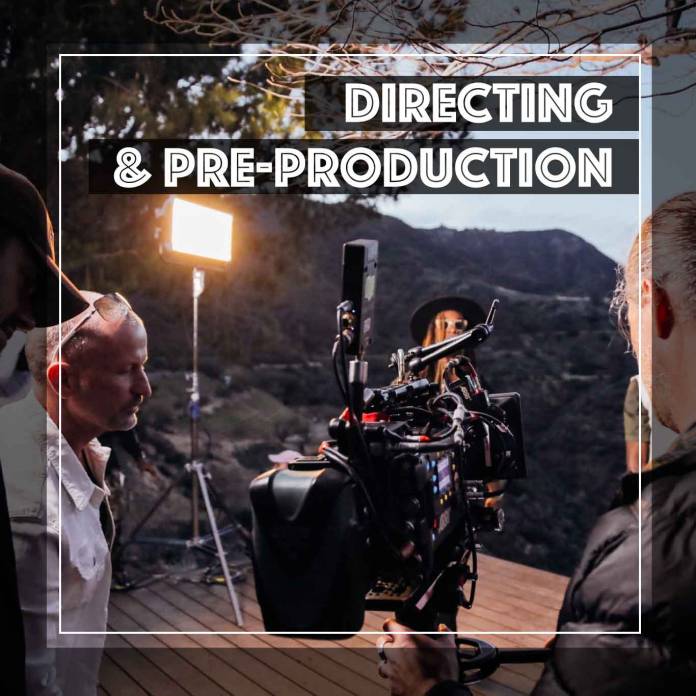 Directing is hard work and takes some serious organization. No matter how big or small your production, every director benefits from some planning and preparation. This course shows you how to break down a script, cast a production and organize a shoot. From there learn how to block shots, get good performances from actors, and manage a production crew. Follow the steps we’ve provided and your shoot will go off without a hitch.

How to Break Down a Script (Free for Non-Members)

In this segment learn how to discover the story and the characters of your next production.

How to Cast a Video Production
Here we show you how to bring your characters to life by casting the best talent you can for your production. We show you where to look for actors, and walk you through the screening and audition processes, all the way to making a final decision.

How to Organize a Shoot
In this how-to training video we show you how and why to assemble a storyboard, organize your resources, and manage a production schedule. When film-making, time is money, and being well organized will keep you on time and, more importantly, under budget.

How to Block Shots (Free for Non-Members)
Before you start to roll camera, you and your team need to know what the actors will be doing and where they’ll be positioned. This step is called blocking, and it’s an important step in determining the technical direction of your shoot. This video looks at what to do before you shoot, as well as handling changes that come up while you shoot.

How to Get Good Performances from Actors (Free for Non-Members)
A major determining factor in how your story is told is the performances of the actors. Every director wants good performances, but even that isn’t enough. What you want is the right performance. In this segment, we go over how to prepare your actors before the shoot, and how to direct them during the shoot.

How to Manage a Crew
Here you are: on set, cast and crew standing by waiting for your instruction to get the shoot rolling. Everyone on set needs to work to achieve a common goal. As the director, it’s your job to keep the production moving efficiently.