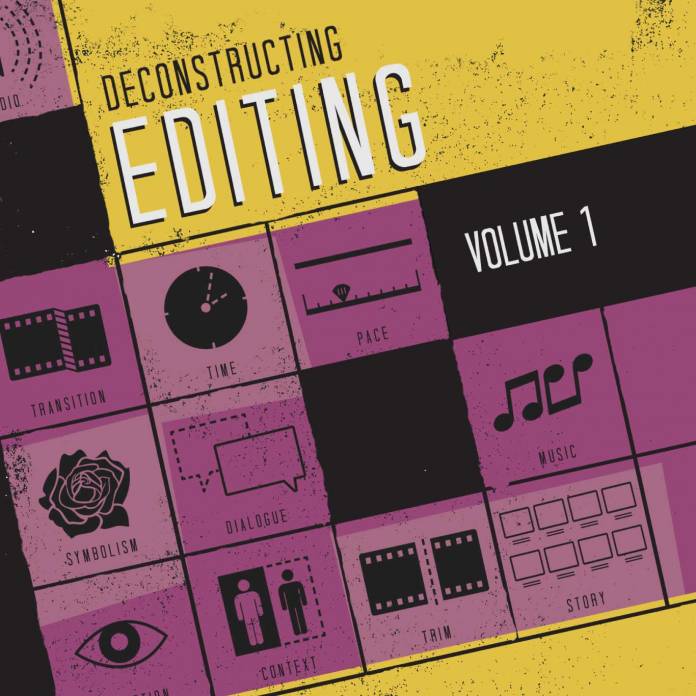 Videomaker’s Deconstructing Editing examines great movie scenes known for spectacular editing, and breaks them down to find out why exactly they’re so highly revered. From symbolic imagery created with music and cross dissolves in Apocalypse Now to effective editing and music that tells a story in The Godfather, see how professional editors use solid techniques that you can emulate in your next project.

Creating Symbolism with Cross Dissolves in Apocalypse Now (Free for Non-Members)
Francis Ford Coppola’s epic Vietnam war film, Apocalypse Now, presented a dark, artistic look into the complexities of war. The editors used cross dissolves of various shots and timed them to music in order to create symbolic images to enhance the vision of the film.

Fast Cuts and Closeup Shots in Psycho
The shower murder scene from Psycho is one of the most memorable scenes in film history. Using groundbreaking editing techniques, Alfred Hitchcock and George Tomasini crafted a truly shocking scene that had people thinking twice about taking a shower.

Slow Motion and Shot Selection in Inception
Christopher Nolan’s film “Inception” took the heist plot to new heights and depths. With a complex web of dreams within dreams, editor Lee Smith used some classic editing techniques including slow motion and shot selection in creative ways in order to combine multiple timelines into one cohesive story.

Parallel Editing and Story Arc in The Godfather
Released in 1972, The Godfather redefined the gangster genre. Nominated for the best editing Academy Award, this film used parallel action, music, and effective storytelling techniques to create the baptism scene that exemplified the conflicted nature of Michael Corleone.