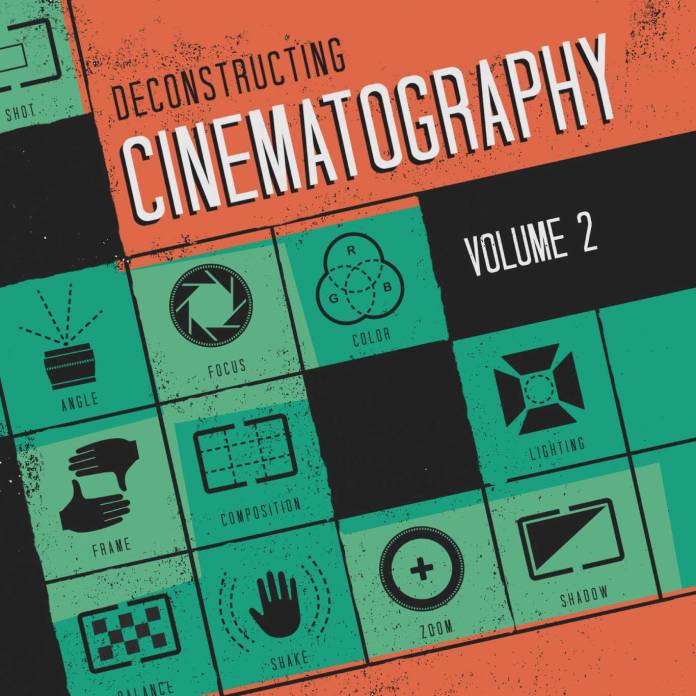 Videomaker‘s Deconstructing Cinematography examines great movie scenes known for spectacular cinematography, and breaks them down to find out exactly why they’re so highly revered. From stunning lighting in “The Assassination of Jesse James” to dolly moves and and handheld camera shots in “The Dark Knight,” see how old techniques and new styles create stunning cinematography you can emulate in your next project.

Documentary Style Shooting in Children of Men (Free for Non-Members)
To achieve a raw documentary feel for Children of Men, director Alfonso Cuaron and cinematographer Emanuel Lubezki created complex choreographed scenes with long takes and custom camera rigs to bring the viewer into the story. Released in 2006 the film received and academy award nomination for best cinematography.

Visual Storytelling in Road to Perdition (Free for Non-Members)
Released in 2002, “Road to Perdition” won the academy award for best cinematography. Director Sam Mendes and cinematographer Conrad Hall created a bleak style to represent Chicago in the 1930s, and used stunning imagery and beautiful camera moves to bring meaning to an intense murder scene.

Neon Lights and Slow Motion in Blade Runner (Free for Non-Members)
Ridley Scott’s cult classic “Blade Runner” has been a work in progress that has spanned 25 years. Cinematographer Jordan Cronenwith took the film noir look to new heights and created a gritty, neon filled future. While continuity errors plagued the first version of the film, “Blade Runner The Final Cut” took advantage of modern technology to fix them.

Camera Moves and Intense Lighting in the Dark Knight
The interrogation scene between Batman and the Joker in “The Dark Knight” is a bold twist on a typical interrogation scene. Using dolly moves, handheld shots, and intense lighting, director Christopher Nolan and cinematographer Wally Pfister created a memorable scene that captured fantastic performances. 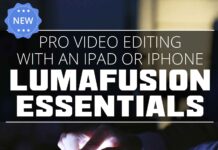 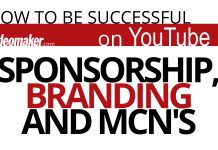 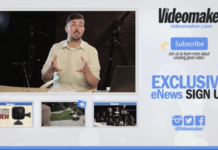 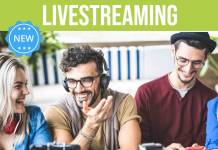 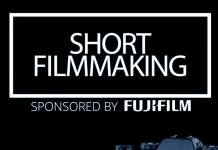