Yet Another Wedding Setup Advice Thread 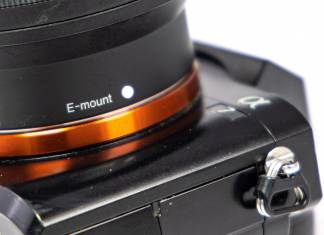