Starting to shoot new film– best audio cassette to use 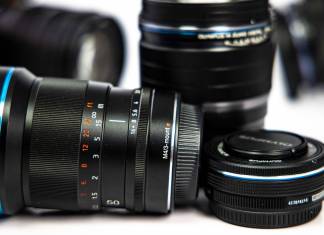