PC or Mac for computer 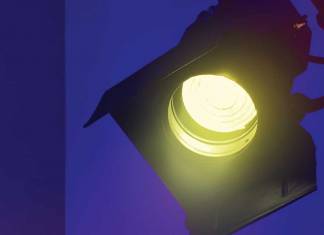