Convert AVCHD to DV-AVI for editing? 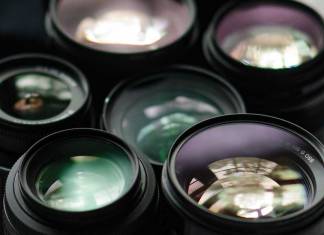