Cheaping Out on Gear! 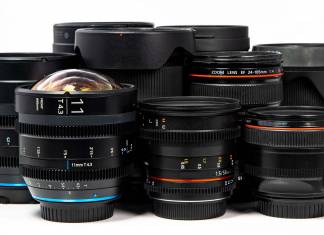