Capturing MiniDV without Timecode in FCP 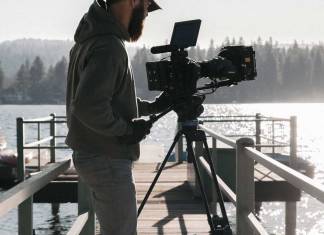