Can an internal mic be damaged from loud music?

Videomaker – Learn video production and editing, camera reviews › Forums › Cameras and Camcorders › Other Camcorders › Can an internal mic be damaged from loud music? 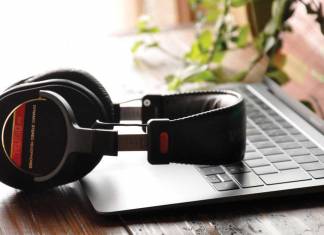