Let’s take a look at what this new camera has to offer over its predecessor:

Additionally, the camera offers a continuous burst speed of up to 10 fps, a shutter speed range from 1/3200 second to 15 seconds, and an ISO sensitivity range from 80 to 3200. It’s important to note that there’s a maximum ISO of 1600 in auto mode

If a 40x Zoom isn’t enough for you, the PowerShot SX740 HS features 80x digital zoom

With Canon’s ZoomPlus feature, the SX740 HS offers 80x digital zoom. However, know that if you go beyond the camera’s optical zoom, your image will lose some quality.

To keep footage stable, the SX740 has 5-axis image stabilization that provides up to three stops of camera shake compensation.

The camera also has a 3.0-inch tilting LCD display, like the SX730. The screen can tilt 180-degrees — perfect for any YouTube vlogger.

The SX740 HS has a number of modes, one of them being a Smart Auto shooting mode with 29 scenes pre-programmed for auto detection. There’s also a Hybrid Mode — which automatically creates a short movie with the photos you shot that day— and a Zoom Framing Assist feature that adjusts the zoom and focus of a frame. 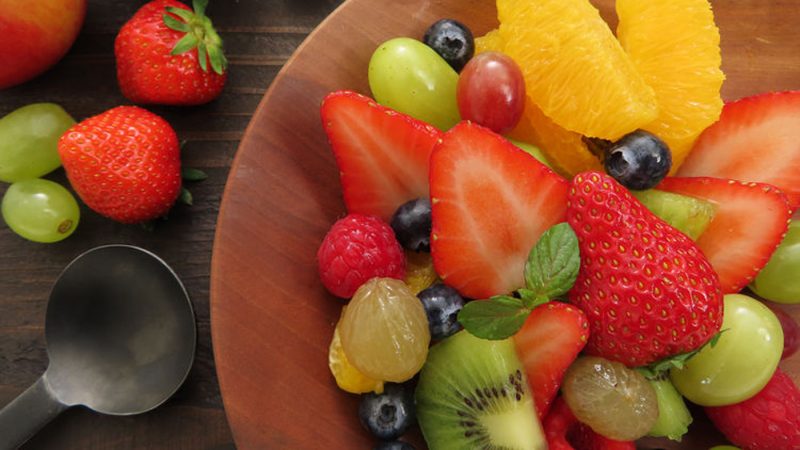 The Canon PowerShot SX740 HS will be released in August for $399. Go to usa.canon.com to learn more.