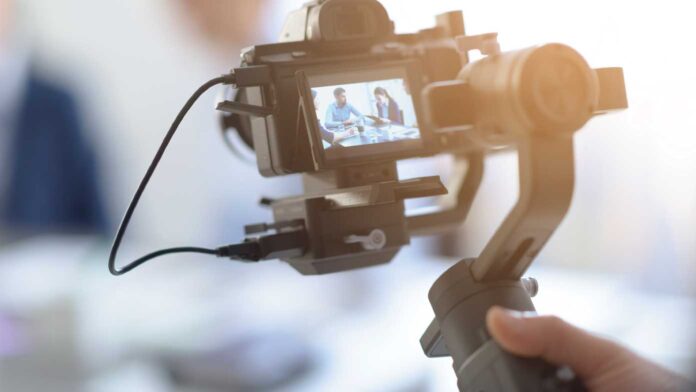 Today’s action cams, mirrorless and DSLR cameras and camcorders are lighter than ever. But in many ways, they are also less ergonomically cooperative. In this article, we’ll look at the best camera stabilizers on the market today. Then, we’ll go over the specs to check as you shop so you can make your videos look more like “Birdman” and less like “The Blair Witch Project.”