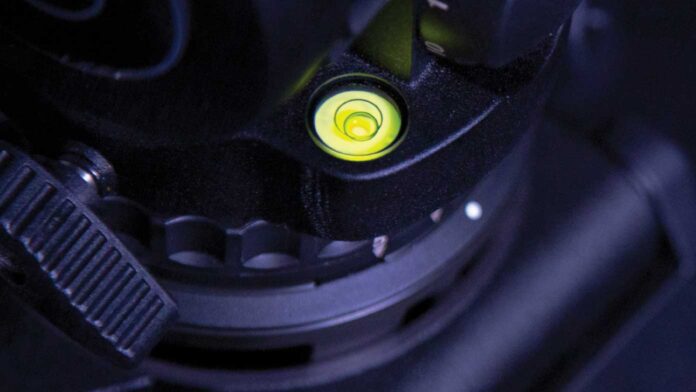 While shaky-cam films like “Cloverfield” have been incredibly successful at the box office, many recent “found footage” movies are now opening with shaky, handheld shots, which then transition into stabilized tripod footage. In fact, stabilized footage is expected in most projects like commercials, corporate videos, documentaries, and wedding videos. Think about it — would you really want the video of your sister’s wedding to look like a sequel to “The Blair Witch Project”?