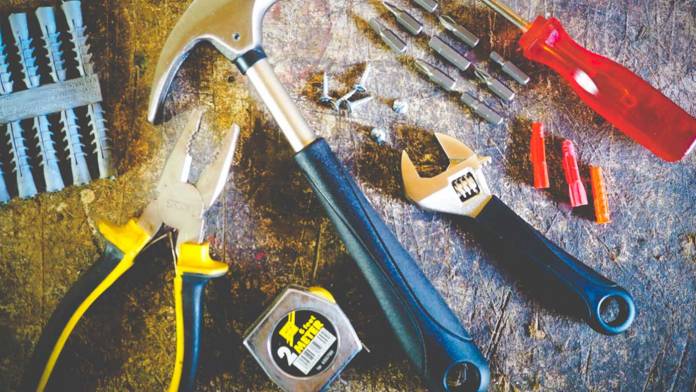 Building your own gear is one of the great joys of filmmaking. Since the early days of cinema, innovators in the field have created their own contraptions that would allow them to realize their vision. Today this spirit is alive and well in the form of DIY Gear.

Inventing your own equipment is often a cost-effective solution to ever-present budget issues.

The Do-It-Yourself movement has a firm foothold in the video production world.  Inventing your own equipment is often a cost-effective solution to ever-present budget issues. A professional slider could easily cost $500 or more, while building your own could be done for just a fifth of that. Every filmmaker should realize that saving money in one department gives you more to spend somewhere else.

Another benefit of building your own gear when you’re getting started, is that it can create an acute awareness of the features you’re going to want if you decide to shell out big bucks for professionally designed rigs. But still, nothing will be as customized to your exact needs as something you personally invent. 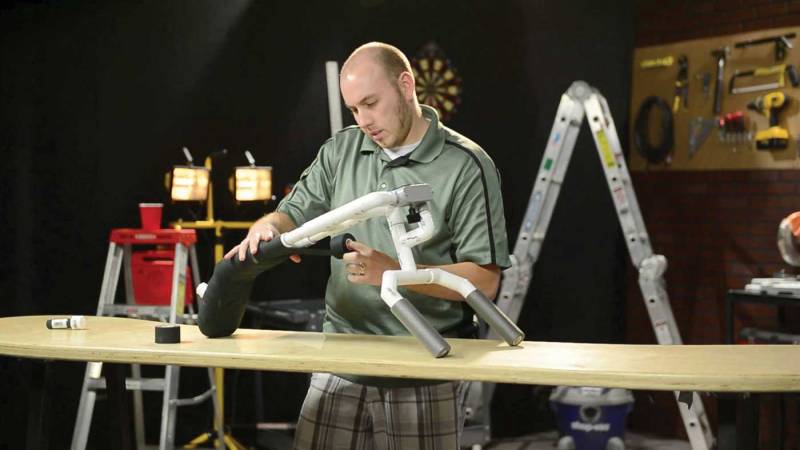 Beyond dollars and cents, artistic reasons can be the driving force behind making a new piece of equipment. Sometimes, getting a certain shot might require inventing a new device to hold or move the camera.

Creating a new device to shoot a scene in a new way has driven artistic and scientific development in filmmaking since its earliest days. Whether it was the Lumiere brothers in the 1890s, developing their Cinématographe, or the modern day pioneers of virtual reality, our craft is one of constant development and innovation.

But DIY gear doesn’t have to be rooted in lofty artistic notions, either. Most of the time, it’s much more practical. When you’re on set, things will go wrong; it’s inevitable. Getting back on track is the name of the game. This is when being able to invent your own gear sets you apart. Coming to the rescue during a production hiccup will make you the hero of the day.

Three crew members got food poisoning and you don’t have someone on the boom mic? Maybe gaff tape and a C-stand can be used to fix the problem. Your slider got put on the wrong flight and is now in Poland when you’re shooting in Cleveland? The DIY inventor isn’t gonna sweat it because there’s a skate shop and a hardware store right down the street, and they know they’ll be able to solve this crisis. 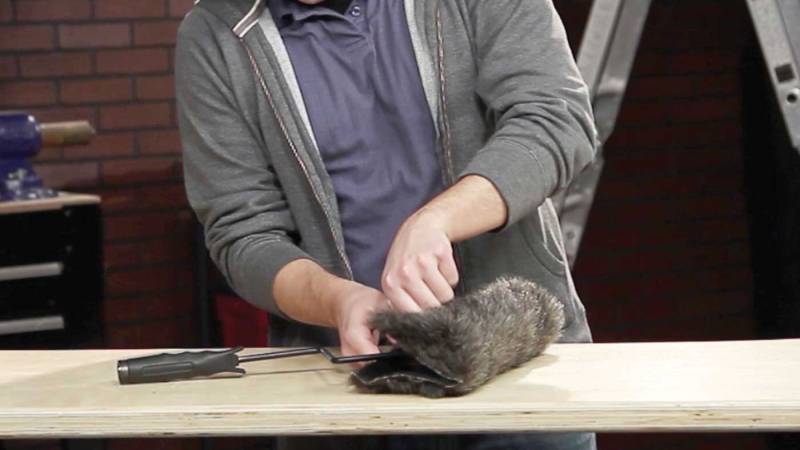 The key to this type of equipment improvisation is trying to get to the end goal instead of looking for a specific tool. It’s a key difference. For example: you don’t need a slider — you need the camera to slide. One way to accomplish this goal is with a slider, but it’s not the only way. DIY is about figuring out what task you’re trying to accomplish and finding creative ways to accomplish it.

Possessing DIY skills is important because you never know what could happen and ultimately, the shoot must go on. Whether you’re Stanley Kubrick, finding a way to jam the infamous Zeiss f/0.7 lens onto a 35mm Mitchell camera to shoot “Barry Lyndon” by candlelight, or a film-school freshman building a DIY steadicam for your web series, being able to improvise with gear is one of the greatest skills you can possess as a filmmaker

Erik Fritts is an award winning writer, photographer and filmmaker.  Follow him on social media: @ErikFritts