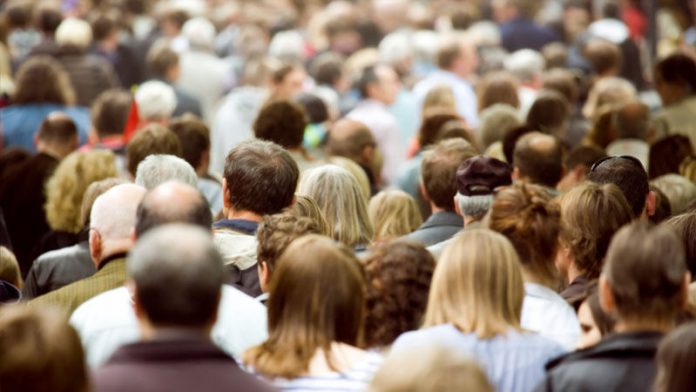 Crafty makers of media have learned to leverage this capability and use it to expertly manipulate viewers towards a predetermined emotional and cognitive outcome. Entertainers harness it to make audiences laugh, cry and spend money at the box office; marketers use it to get people to purchase products and services; activists use it to spur people to think about cultural, social, religious and political issues and take action; and terrorist groups are now using it to create propaganda that incites fear and draws new recruits.

In recent months the use of video production as a weapon by extremist terror groups has become far more prevalent. ISIS in particular has made extensive use of produced video to multiply the impact of its terrorist actions; leveraging lenses and social media to expose the world to its cruel and horrific acts, and thereby extending the reach of its fear and intimidation tactics. Insiders indicate that video is an extremely important aspect of the ISIS agenda; one that rivals the importance of its military. Reports say that many ISIS execution videos are not run by executioners, but by film crews who direct, rehearse, use cue cards and perform multiple takes leading up to an execution.

A few years ago terrorist groups were turning out poorly recorded single-camera videos featuring long lectures, usually with noisy audio and ugly backgrounds. Today, the videos released by ISIS are fully produced. ISIS videos show that attention is given to lighting and shot composition. They employ multi-camera coverage, record clear audio, and even include highly stylized graphics and visual effects.

Terrorist producers are using the same gear and production techniques that you and I use, and demonstrate mastery of the techniques that we teach at Videomaker. This is a troubling trend for those of us who advocate for the democratization of video production. The notion that it is possible that ISIS propagandists may have learned any part of their craft from Videomaker is unnerving to say the least, but that possibility shall not dissuade us. In and of itself, the propensity of media to trigger an emotionally charged response is neither evil nor good. The technology and techniques that we teach at Videomaker are not of a moral nature. Lenses, microphones and editing applications are powerful, but amoral tools. Any moral implications of a video production are imposed by the producer.

Although ISIS has used media to glorify killings and terror, many more organizations use cameras, lights and microphones to propagate peace and to do good. Thousands of individuals and organizations use media to help bring relief to the world’s hungry, to promoting humanitarian efforts to help the poor and needy, and to make our world a better place. One example of this is One Mobile Projector Per Trainer (OMPT). The goal of OMPT is to reduce worldwide poverty through video education; enabling the most under-served communities in the world to lift themselves out of poverty by gaining access to knowledge that can transform their lives. OMPT is just one organization that is close to those of us at Videomaker. There are many many more groups using video to further the cause of good.

How are we to respond when confronted by videos propagating violence and fear? I am reminded of the famous quote by the beloved children’s TV program host, Mr. Fred Rogers, who said, “When I was a boy and I would see scary things in the news, my mother would say to me, ‘Look for the helpers. You will always find people who are helping.’” As a maker of media and reader of Videomaker, I would ask that you go one step beyond. Be the helper; and tell the stories of the helpers around you so that the impact of the media you make will be positive and redemptive.