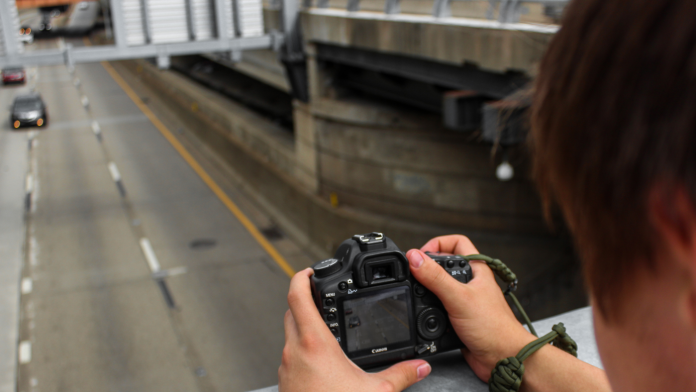 I remember hearing a joke as a child that went something like this: Two men meet on the street. One asks the other, “How do you get to Carnegie Hall?” The other man replies, “Practice, man! Practice!”

While the joke isn’t exactly a knee-slapper, it does serve to remind us that you do not become a world-class musician without investing hours and hours of practice to hone your skills and prepare you for the big event at some future time. As producers of video, many of us seem to have a desire to become more adept at video production by making videos for money. In other words, we expect to learn and hone our production skills while working on jobs for paying clients. In this scenario, I cry, “foul.” Just as with any other skill-related endeavor, as producers of video, we need to practice between jobs so that we can continually improve and stay on top of our game.

NBA basketball legend Larry Bird is said to have been obsessed with practice. Even as a professional player, Bird would show up hours before a game to practice shooting, dribbling and conditioning so he could be the best. He was known to take 300 practice shots in the hours right before a game, and is rumored to have had a habit of shooting 500 free throws per day. When he mastered shooting with his right hand, he would switch to his left. He didn’t get to be so great by playing games. There are hundreds of players in the NBA that had the same amount of game time. He got to be great by pushing himself in practice between games. This incredible work ethic and dedication to practice made Larry Bird a champion on the court and, ultimately, a Hall of Famer.

If you think the notion of practicing your production skills is silly, you are kidding yourself.

If you need inspiration, here are a few things to try: Practice to see how quickly you can zoom in to set focus manually at various distances and then pull back out to frame up a shot. Practice making smooth pans, zooms, tilts and combination moves. Rehearse finding buttons by feel without looking so that you are prepared to make adjustments to your settings without when shooting in a dark room without needing a flashlight or taking your eyes of the viewfinder. Practice swapping out media cards and batteries quickly. Practice various lighting setups to achieve several different emotive styles using the resources in your lighting kit. Test out some homemade cookies or gobos to cast interesting shadows to create a more appealing lighting effect. Work with your audio gear to get to know the abilities and limitations of the various microphones you have in your audio kit so you know which one to reach for in different settings.

Rehearse various audio compressors and filters in post so you know what each one does. Test out video filters, motion keyframes and speed effects in your editing app.

Effective practice is organized around goals and follows a logical routine. Figure out what skills you need to work on and set aside time to practice them regularly. If you want to be great at what you do, you need to hone your skills and stretch your abilities between paid jobs. I don’t know if Larry Bird ever played Carnegie Hall, but with his work ethic, he probably could have.