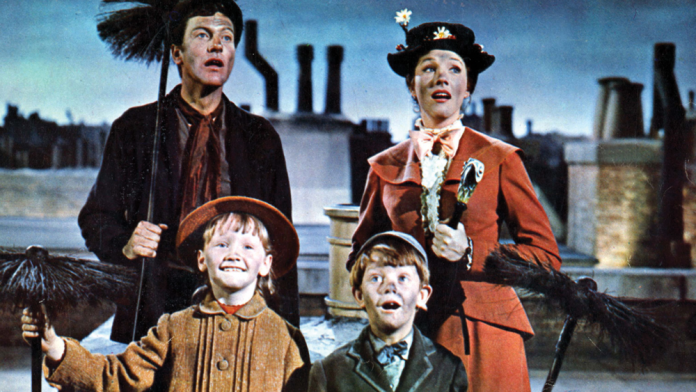 It’s a fierce debate with many arguments for and against the belief. Here is why I believe the argument against is flawed, and why I think planning is a key to success.

Many amazing directors over-plan. Stanley Kubrick is said to have spent over five years developing and planning “2001: A Space Odyssey,” which, to this day, is still widely regarded as one of the best and most original sci-fi films of all time. Akira Kurasawa (“Seven Samurai,” “Ran”), Alfred Hitchcock (“Pyscho,” “North by Northwest”), Guillermo del Toro (“Pan’s Labyrinth,” “Crimson Peak”), James Cameron (“Titanic,” “Avatar”), Terrence Malick (“Thin Red Line,” “Tree of Life”) and Jim Henson (“The Muppet Movie,” “Labyrinth”) also have notoriety for devoting lots of time to planning, from creating very detailed storyboards, to shooting test footage, to using detailed models, to using extensive pre-visualization. Producer Walt Disney Spent close to 20 years in development of “Mary Poppins” before finally creating a plan that the author, P.L. Travers, approved of. Director Ridley Scott lucked out and got several extra months of much needed planning for his masterpiece, “Blade Runner,” when the actors went on strike. This allowed him time to work with the production design crew to make and plan every level of detail. While some of these are extreme examples, it is no secret that extensive pre-production and planning has led to some of the greatest films of all time.

Often, you hear people talking about not planning as much for fear of missing a good opportunity on the set, such as a good angle, creative staging or an improvised line. Additionally, some people comment about writers and directors being overly attached to the script, and therefore over-planned. In both cases, this is not an issue with the planning as much with flexibility. While one might assume these are planning issues, neither of these situations really are. A good director can be flexible with or without planning.

Critics often slam Hollywood films for being formulaic and  over-calculated.

Many times, in any creative endeavor, when mistakes are made it is optimal to shift the blame or cover up a mistake, especially in Hollywood. Producers will also often use creative excuses to explain shortcomings. For example, instead of “we didn’t have the budget” or “we couldn’t get the budget we wanted,” a producer might say, “we decided to go for a more ‘indie’ look and feel.” If a producer, director or writer creates something unoriginal, formulaic and stiff, blaming over-planning is a convenient excuse and scapegoat. Similarly, if a project feels unplanned, sloppy or all over the place, the creative team might use the excuse that they decided to under-plan and see where the characters would take them.

Critics often slam Hollywood films for being formulaic, over-calculated and over-produced. Director Sophia Coppola also believes over-planning is bad; however, many others disagree and are staunch supporters of planning a film to the last detail. While it is true that studios who are concerned with marketing, public opinion and making profit are oftentimes described as controlling, overbearing and meddlesome, great movies have come from this mentality. In fact, Disney’s entire company is structured around it.

In the end, it may come down to opinion and most importantly, what you, as the filmmaker, are comfortable with. That’s one of the great things about art; it doesn’t matter how you make it, as long as the finished product gets made, looks good, and with commercial projects such as Hollywood films, makes money.