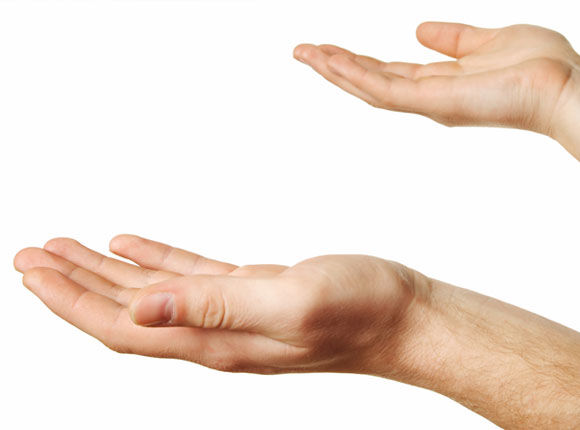 Since its inception, Kickstarter has connected inventors and entrepreneurs with 9.7 million backers who have pledged more than two billion dollars. In its short lifespan Kickstarter has successfully funded more than 95,000 projects that otherwise might never see the light of day. Clearly the concept of crowdsourcing has momentum, and the potential for video producers to leverage Kickstarter to their advantage is legitimate. There are three distinct opportunities that Kickstarter offers to videographers. Depending on your situation, one of these may be a winning scenario for you. As with most opportunities, each one also comes with a warning.

Kickstarter is filled with new and interesting gadgets that curious and excited video producers may want to back, but consumers ought to be careful when choosing which campaigns to support. While some Kickstarter campaigns are highly successful and result in bringing a concept to market — and provide investors with some form of return — more do not. Treat the backing of Kickstarter campaigns like you would any other investment. Consider the qualifications and prior successes of the creator. Evaluate the viability of the product in regard to consumer need and demand. With wise eyes, you can find winning campaigns to join. Without them, you could wind up flushing your money away. As with any investment, there is a risk factor, and there is no guarantee of return.

If you have a winning idea for a story that you would like to tell, but lack the funding to film it, Kickstarter can connect you with investors of your own who can help you turn your concept into a reality.


Many video producers use Kickstarter as a way to fund film and video productions. If you have a winning idea for a story that you would like to tell, but lack the funding to film it, Kickstarter can connect you with investors of your own who can help you turn your concept into a reality. The trick here is to present your concept in a way that sells the vision to potential investors. This typically means producing a video for the purpose of engaging with potential backers in a way that compels the viewer to join you in your mission to bring this story to life. In addition to a great story and a compelling sell of the concept, you need to provide an accurate estimate of how much funding the project will require and offer a valid explanation of how the funds would be used. Once the funding comes in, you need to deliver on the promise to please your partners. This can be daunting, but for many producers, Kickstarter has provided funding that would not otherwise be available at all. Of course, there is competition. At the time of this writing there are more than 800 live production projects seeking funding on Kickstarter; only a handful are close to their goals.

The lowest-risk, highest-reward way for video producers to make money off of Kickstarter may be in producing the featured videos for the Kickstarter campaigns of entrepreneurs who are seeking investors. One of the biggest determining factors in the success or failure of a Kickstarter campaign is the quality of the thumbnail art and the featured video. Projects with bad art and poor production are not likely to get a first look, much less serious consideration of potential backers.

In the end, you may find that neither investing your hard earned money in someone else’s idea, nor seeking funding for your own production are the safest or shortest roads to Kickstarter success. The business of making video for hire for others who are developing Kickstarter campaigns is a growing opportunity for media creators, and it might kick start your own production business.