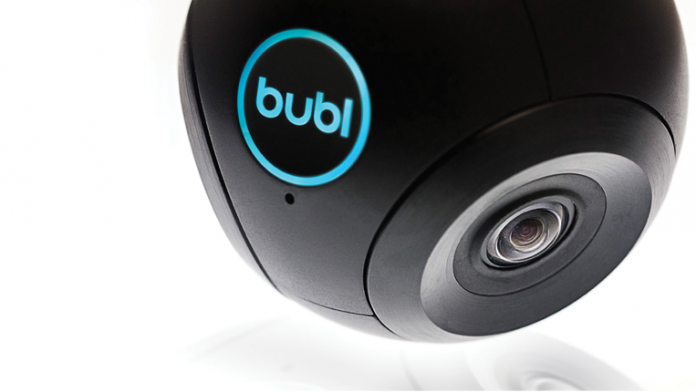 For video production purists, the idea that a pint-sized point and shoot POV camera becoming a vital part of the production toolkit would have been laughable just under a decade ago. However, ask any production professional what his or her most versatile camera is and you’ll likely hear “GoPro” from a surprisingly large contingent.

For me, I love my POV cameras — they’re quick, easy, forgiving and they’ve given my projects a unique perspective that my clients have come to appreciate. In just the past few years, my opinion on POV cameras have changed dramatically; however, when I look at the newest entrant into this crowded field – 360-degree cameras – I simply can’t see a space where this niche would fit into my offering.

Now, let’s be clear — 360-degree cameras are cool. They’re really cool. But cool doesn’t always translate to profitable. Much the way it took years for GoPro cameras to become a staple in the video production marketplace, 360 Degree Cameras will take time to get universally accepted and embedded into everyday video work. Call me old fashioned, old school, or just plain out of touch, but unless you just want to be the first to offer this type of footage as a value-add for your client projects, it’s not worth investing in this technology — yet.


Much the way it took years for GoPro cameras to become a staple in the video production marketplace, 360 Degree Cameras will take time to get universally accepted and embedded into everyday video work.

If you’re an early adopter, there are a few ways you could market this type of content and actually justify the investment such as in creating real estate videos, panoramic postcards, or capturing unique processes in manufacturing.

However, the problem with being an early adopter of any technology is that the audience with which you’re sharing your amazing content hasn’t developed yet. You spend hundreds, thousands, exponential amounts of dollars and energy to perfect your 360 degree content, only to have it lie dormant without the exposure it so aptly deserves.

Here’s my verdict: the reality of creating content for the use in virtual reality platforms just isn’t there — yet. No matter how much the marketplace and big box retailers want you to believe every home will have a virtual reality headset in their entertainment arsenal, we’re not there. When 3D TVs came out just a few years ago, the market tried to jam this technology down our throats. How many of you have a 3D TV? How many of you actually use that feature? We will always have the tech-heads who will eat up the latest and greatest gadgets, but you have to truly know your consumers and whether this will strike a positive chord.

Much the way GoPro started by catering to the extreme sports junkie and infiltrated everything from lab experiments to cooking videos, 360 Degree Cameras may find a place in everyday society. However, from my humble, two-dimensional perspective, I’m afraid that today just isn’t that day.

Dave Sniadak is the head of corporate communications for a regional airline based in Minneapolis; he also frequently demos new camera technology by using his two kids as his test subjects.