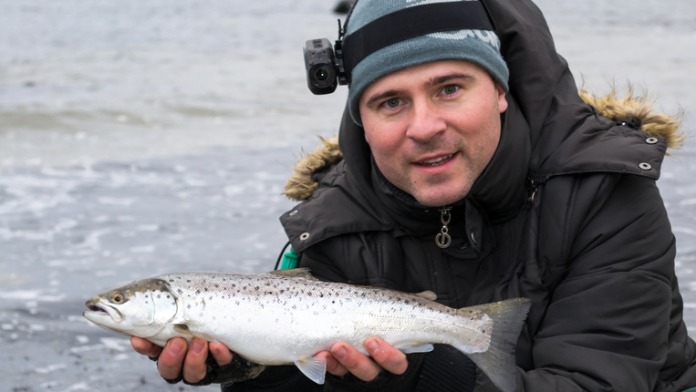 The advent of portable and easy to use action cameras has presented a wealth of opportunities for filmmakers around the world. Action shots take on new meaning as you’re able to get your audience closer than ever and capture footage never thought possible.

The driving thought behind most filmmakers is picture quality and making sure your shots are as crisp and clear as possible. When it comes to selecting the ideal action camera for your project, however, other things are more important. Durability, form factor and battery life are bigger factors to consider when selecting your action cam. I'm not insinuating picture quality shouldn't be part of the equation, but when it comes to action cams, certain other things are higher priority. Durability, for one, is of the utmost importance. What good is an action cam if it doesn't hold itself together for whatever you throw at it — or throw it at?

What good is an action cam if it doesn't hold itself together for whatever you throw at it — or throw it at?

You need to go into your shoot prepared by knowing what footage you want and why it’s necessary. This will help when you're looking into the action cam you need. If the bulk of your project takes place in or around water, you'll want to go with more waterproofing than you would on a shoot involving sky dives or other extreme sports.

Another key consideration when choosing your action cam, deals with it's overall shape and form. There's no universal size and shape to them. They're all different in order to suit different needs on a variety of projects. The same is even more true of action cams which are specifically designed to work for whatever you're hoping to accomplish.

There are models you can wear like a headset — perfect for a more direct POV shot — while others come with mounts for attaching to helmets or other objects. Some retain the basic square shape while others have a cylindrical form to allow you a variety of different mounting options. Choosing the right shape and mount is a critical part of planning your shoot. Going with the wrong mount might result in the action cam falling off or being unable to capture the exact footage you were hoping for, both of which could result in costly reshoots or problems in later phases of your project.

Action cams aren't like regular rigs where you mount to a tripod and plug it into a power source. As such, you need to consider battery life when choosing a camera. Shooting at the highest quality possible will drain your battery quickly. While it may not always be problematic, if you're project is dependent on precise timing (e.g., racing to beat the weather, only being allowed to film in a location for a specific time, can only do a stunt once, etc.) having to stop because of a dead battery could be disastrous.

Picture quality is something you should always think about, but your camera isn’t the only thing affecting that — lighting, field of view, and post-production work also help.  None of that will matter — or be possible — if your action cam isn’t up to the task and fails on you during the shoot.  You can work with less than ideal footage in your project, but you can’t work with no footage.