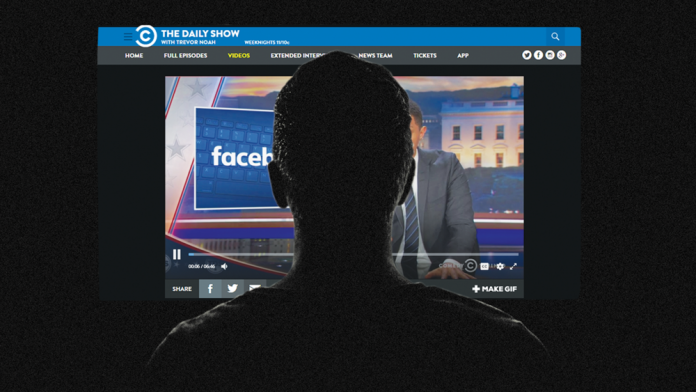 I can’t remember the last time I sat and watched a full 92 minutes of “Saturday Night Live,” but I have seen Alec Baldwin’s most recent impersonation of President Trump. Where did I see it? You got it: Facebook. When is the last time you watched the 6 O’Clock News?

For better and worse, many people are getting the majority or all of their current events from Facebook. I now live outside of the USA, so it’s difficult for me to regularly watch “The Daily Show” as it airs, but I see clips of Trevor Noah almost daily on Facebook.

Then there’s Facebook Live, and it seems all the major networks are jumping onboard. From the most recent presidential elections in America to full sporting events, Facebook Live is being consumed by a quickly growing audience. Well known news entities such as the BBC and FOX are taking advantage of the fact that many have Facebook open on their computers or devices 24/7.

Lesser known organizations are finding video on Facebook is a low cost way to grow their viewership. Three years ago, few knew about a conservative news organization called “The Daily Caller,” which now claims a readership of more than 9 million unique visitors per month and draws more than 40 million monthly pageviews.

Lesser known organizations are finding video on Facebook is a low cost way to grow their viewership.

“Facebook now sees 100 million hours of daily video watch time,” Josh Constine of TechCrunch claimed almost a year ago. There are eight billion (with a b) daily video views on Facebook alone; Snapchat has 10 billion and YouTube has 4 billion. James Green asks in his article, “Can digital kill the television star?”

But before we put our television sets six feet under, let me ask you this: would you choose to watch Westworld or Game of Thrones on your tablet? How about a sporting event on your smartphone? Given the choice, I’ll take my couch and a 50-inch flat screen over my iPhone any day.

We keep hearing about the integration of television and the internet, and I guess to some extent devices such as AppleTV, Amazon Fire TV and Roku offer us a futuristic viewing utopia. You can also watch plenty of TV without actually owning a television set. I was just expecting something bigger and better.

Terms like cable-cutters, a la carte television and pick-and-pay TV make the headlines, but does this mean that television as we know it will soon cease to exist?

By the way, I think I watched over twenty videos on Facebook while writing this article. I haven’t turned my television on in days.

Morgan Paar is a multiple award-winning filmmaker and photographer who specializes in travel video, audio and stills. Paar earned two degrees in film production and he produces media, teaches filmmaking and consults from his base in New York City.