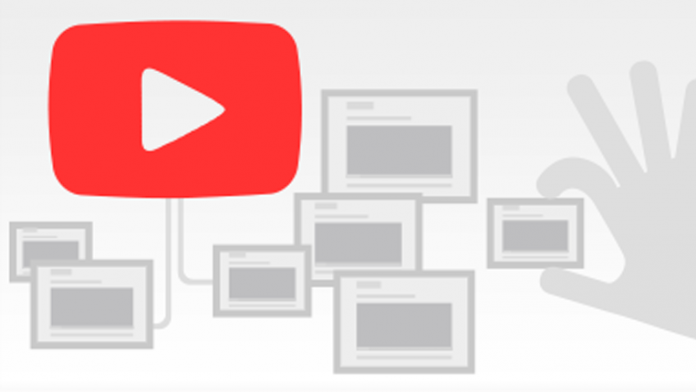 YouTube offers a great chance to make some extra money on the side or even make a living; however, YouTube doesn’t compensate their content creators enough given the revenue those creators generate. In order to start making money, you need to first have some monetized videos on your channel. This means you give YouTube the right to play an advertisement before your video. An advertisement doesn't run before each view; instead, only about 20 percent of views are preceded by an ad. This means, for every 1000 views, there are only 200 ads. The amount you get paid has been termed CPM, or cost per one thousand ad views. The vast majority of YouTubers earn anywhere between $0.30 to $2.50 CPM, with only the most popular channels earning around $10 CPM. To me, those figures seem low, especially if you’re in the lower tier CPM. You also have to factor in the 45 percent cut YouTube is going to take.

So how successful would you need to be to live off YouTube earnings?


However, there are many options to help increase your own revenue. Many popular YouTubers have turned to what is called MCNs or Multi-Channel Networks. MCNs find popular channels that have a similar genre or topic, or a similar demographic, and bundle them together for advertisers. The MCNs, of course, take a cut of the profit in exchange for this service. The MCNs help YouTubers through audience development, cross promoting channels, sponsorships and production equipment.

Another option is to offer Paid Channel Subscriptions. This is simply offering content a viewer must pay in order to watch. You can charge per video or offer a monthly subscription fee, but your content had better be worth it; otherwise, you may never receive a dime.

Many have already proven it's very possible to make a living off YouTube earnings. However, YouTube takes too much of a cut and does not compensate creators enough for monetizing our creative work.

A freelance video producer and director, Devin has also worked in top television markets, and produced hundreds of television commercials.