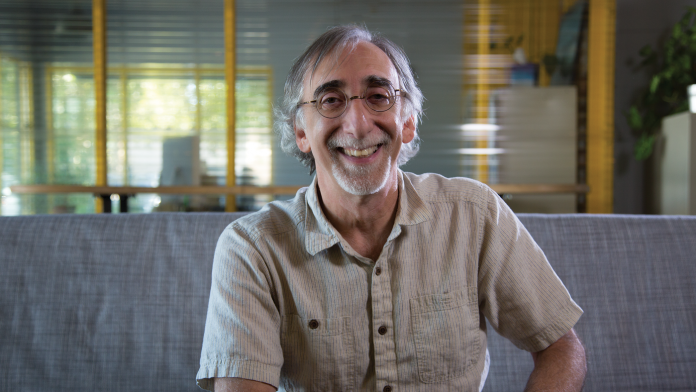 Where the content of dialogue and on-screen action determine the message of the production, music ascribes the feeling. Music makes a scene suspenseful, sentimental, comedic or majestic. It makes viewers feel warm or frightened or concerned or joyous. It can make the difference between a response that is passive or passionate. Music also has the power to influence the viewer’s perception of on-camera talent or characters; adding to or undermining credibility, approachability and likability. Although music is oftentimes an afterthought for editors, it has the ability, perhaps more so than any other aspect of a production, to set the tone for everything you edit. Therefore, we must edit not only with eyes to see, but also with ears to hear the completeness of the messages that our productions impart to our audiences as we seek to manipulate the moods of our viewers, in order to more fully engage them with a story, an event, a product or a person.

One of the simplest ways to demonstrate and experience the power of music to influence is to begin watching various television shows and movies with the your thumb on the mute button. With the sound turned off, scary movies lose a lot of their suspense, action sequences lose a lot of their energy and love scenes lose a lot of their rapture. Try this tonight and see for yourself. There are many great examples of movie scenes without music on YouTube. One of the most powerful is a clip called, “Star Wars Minus Williams – Throne Room.” It’s a 2 minute 14 second scene that is painfully slow and noticeably devoid of majesty once the music is stripped out. You can also find clips of “Jurassic Park” and “Rocky” without music. Does it make a difference? Ummm. Yes.

Having music is clearly important, but having the right music is even more crucial.

Having music is clearly important, but having the right music is even more crucial. The same iconic scene of Luke and Han receiving medals in the Throne Room would feel completely different if the Williams score were replaced with a suspenseful and foreboding soundtrack, or with a comical one. You can find plenty of samples of movies with the wrong soundtrack on YouTube with a few simple searches. The important message here is to make a musical choice that is in line with the mood of your movie and the sentiment of the scene. Avoid choosing a dreary, depressing soundtrack for a wedding sequence. Be careful to not match an overly happy music bed with a memorial video; there is a big difference between something celebratory and honoring in a respectful way versus something that comes off as flippant and disrespectful.

Sometimes intentionally choosing the “wrong” music for a scene can make a strong statement. Pairing circus music with footage of a political candidate or a heroic soundtrack with shots of a comedian are both ways to create an unexpected incongruity between what is seen and heard in order to make a point through absurdity.

As you progress on your production pathway, work to develop an ear for audio. You can become a master at manipulating emotions and influencing audiences through the power of music.