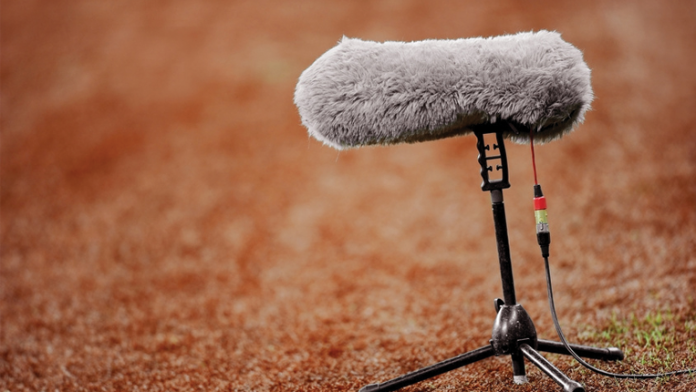 There are a lot of cringe-worthy ways people can sabotage their videos. Think about your local youth soccer league on a Saturday morning — you can look left, you can look right, and you can likely point out at least three of the most vicious video errors known to mankind.

From the dad who’s holding his shiny new iPhone 12 vertically to capture little Johnny’s wide-left shot on goal  — which he missed, of course, but will be shared on Facebook anyway — to the mom who’s bouncing her happy baby on her left knee, while bouncing her too-big-for-one-hand camera on the other as Sammy wave and jaunts past. Then there’s Veronica, the teenager who’s passing her time while recording a selfie-video of herself to send to her friends talking about how bored she is — with the camera lens pointed right into the sun, making her look like a hidden-in-the-shadows anonymous source from “60 Minutes.”

Look, we can’t all be perfect when we’re shooting video. But if there’s one thing we can all do to improve our chances, it’s to focus on avoiding the production flaw few give due diligence to when embarking on a video adventure, the one that trumps all others — bad audio.


If you’re going to skimp on something, make sure it isn’t your audio elements.

Bad audio can quickly sabotage even the best video. From tin-can voiceovers to unadjusted ambient audio that pops between cuts, bad audio can ruin the drama of a scene intended to move the emotions of the viewer. Here’s a good example of what I mean:

There is no production error more egregious than rolling with bad audio. Setting up your camera 10 feet away with no external microphone attached — either a wireless lav mic pinned to your lapel or a boom mic place strategically above your head — you might as well be speaking with smoke signals. According to research from Visible Measures, a video analytics company based in Boston, 20% of your viewership will give you about 10 seconds before deciding to stick or ditch your content. After two minutes, 60% of your viewers will be gone. Why give them any extra incentive to leave before the big payoff? 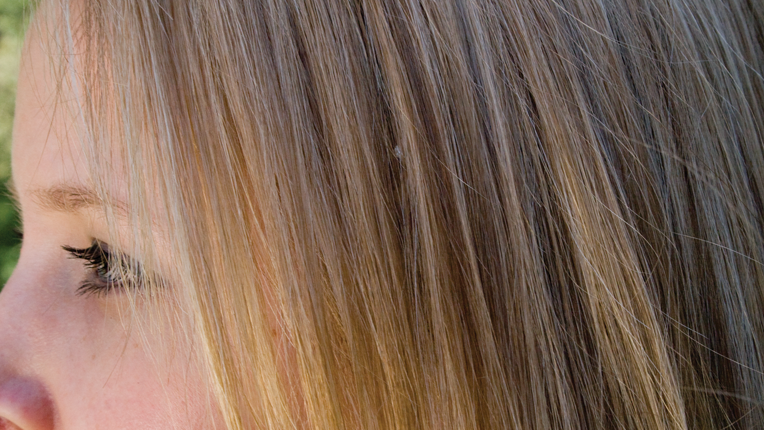