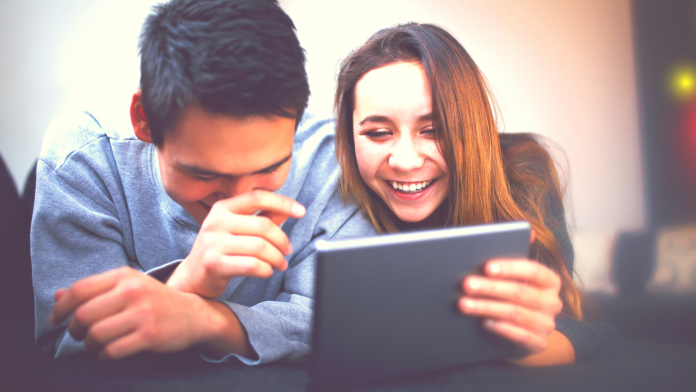 This begs the question: By what standard does one judge the goodness of a production? Is there even such a thing as universally “good” video now that viewer standards and expectations have been influenced by YouTube, Facebook and Snapchat? I have come to the place where I believe that the overall perceived quality or value of a video is no longer a constant. Whether or not a video is considered good has become a completely relative and contextualized rating that has more to do with viewer expectation than production standards.

As a long-time maker of video, my initial inclination when assessing the goodness of a particular production is to rate and rank the video in regard to two general standards: production quality and clarity of content. From the perspective of someone who loves and appreciates the art of cinematography as seen in feature films and on television, I am drawn to notice the subtlety of a certain lighting configuration, the artistry of an adeptly executed sequence of shots and the beauty of a complex camera move that gracefully tracks with an actor through a complicated scene. To untrained or unaware observers, these expertly crafted techniques may go completely unnoticed and entirely unappreciated. But to those with a discerning eye, they are inspiring.

But even a very well shot, lit and edited production can be perceived as bad if the story does not engage, excite, entrance or delight the viewer. As consumers of so much media, viewers are no longer impressed by production techniques, including the latest and greatest visual effects. High production quality is expected, but so is good storytelling.


High production quality is expected, but so is good storytelling.

In the age of YouTube, a video may be deemed “good” entirely based on the number of views it garners, even in the complete and utter absence of any sort of production prowess or comprehensible storyline. In this economy, lighting, audio and camera techniques are of little or no value in relationship to the success or failure of a video. The only standard of goodness that counts is measured in clicks, views, likes and shares.

So how are we to respond in light of this information? We could choose to mourn the memory of productions skills that are no longer appreciated. We could opt to bemoan the current state of social media mania. Or, we might make an observation that can challenge us to reevaluate the pieces we produce. That’s where I choose to land. I propose to you that the true measure of “good” media has never changed. It is, and has always been, driven by how well it is received by its intended audience. The answer lies not in one set standard of style or look. It isn’t about achieving a level of execution; it is about meeting a measure of expectation.

In regard to making media, “good” truly is relative. The secret is to create content with a specific audience in mind and produce programs that meet or exceed that viewer’s expectations. Cinema buffs appreciate cinematography. Dreamers love good stories. Social media consumers like short, engaging videos that surprise, excite or entice them to watch a clip repeatedly and share it with their friends. Einstein famously said, “Everybody is a genius. But if you judge a fish by its ability to climb a tree, it will live its whole life believing that it is stupid.”

By that same standard, I believe Einstein would support the notion that what makes any particular video “good” or “bad” is entirely in the eye of the beholder. In light of this, we as producers must be faithful to shoot with a specific audience in mind.