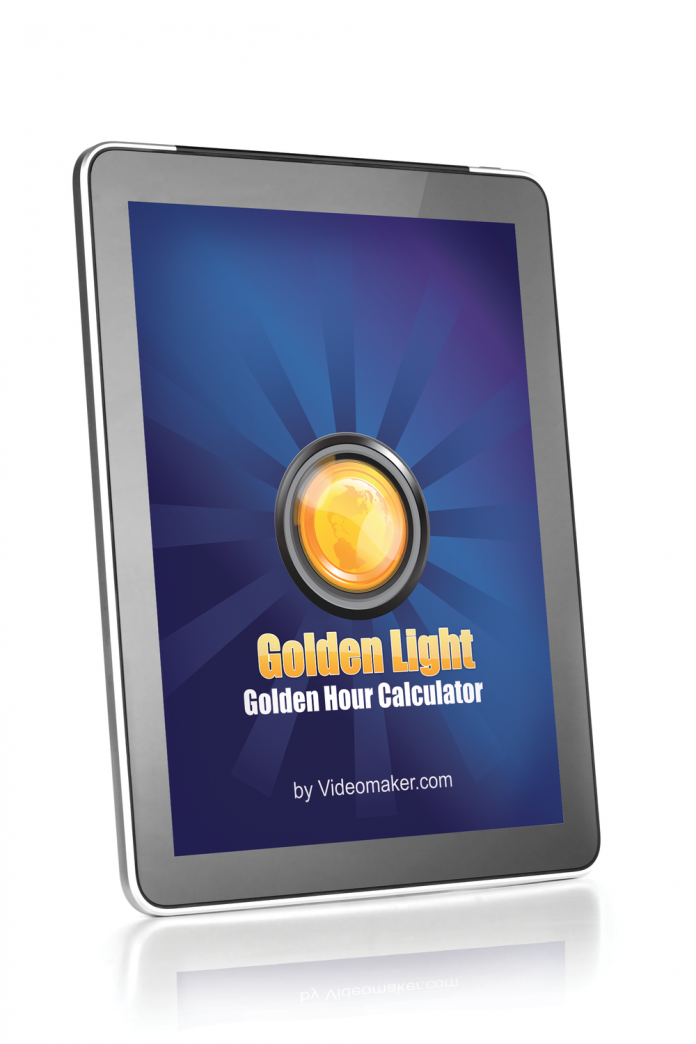 Shooting under the sun is such a pain. It's such an intense light source, that balancing your shadows while making sure your subject looks flattering is often much more difficult than shooting in a controlled environment with artificial light. Forget about shooting by yourself at high noon. You need at least one other person to hold a reflector or a scrim to wrangle those ugly shadows under the eyes and chin. You're playing by the sun's rules and on the sun's schedule. It's no surprise, then, that the best photographers and videographers have nailed down the absolute best time of day for the best quality sunlight: the golden hour. What is the golden hour?

Put generally, it's both the first hour after sunrise and the last hour before sunset. It's the time of day when the sun is lowest in the sky, making shadows soft and color temperature warm. The light that the sun gives us during the golden hour is extremely flattering to human subjects and it gives landscapes and cityscapes a much richer hue. 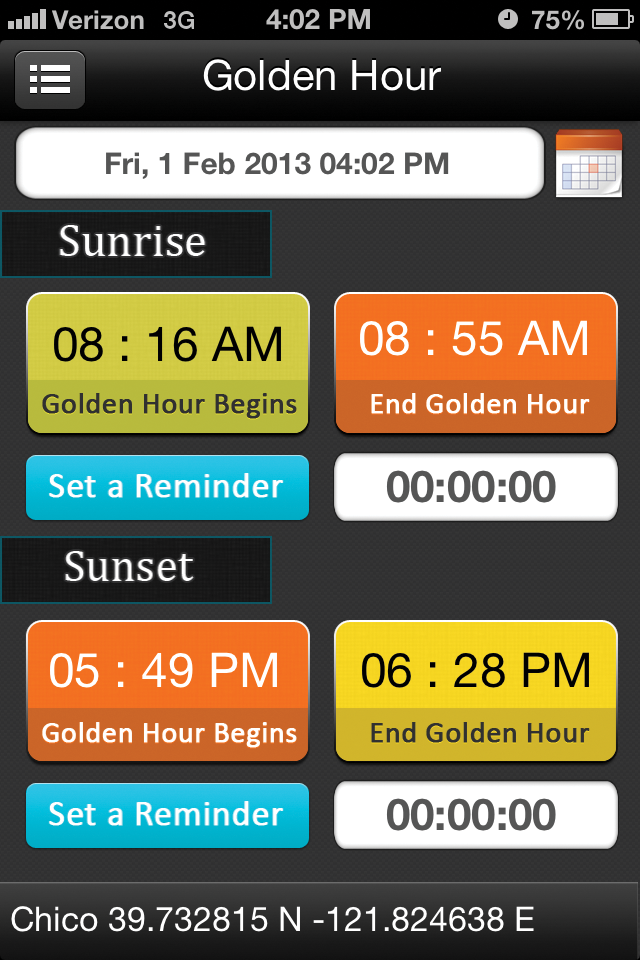 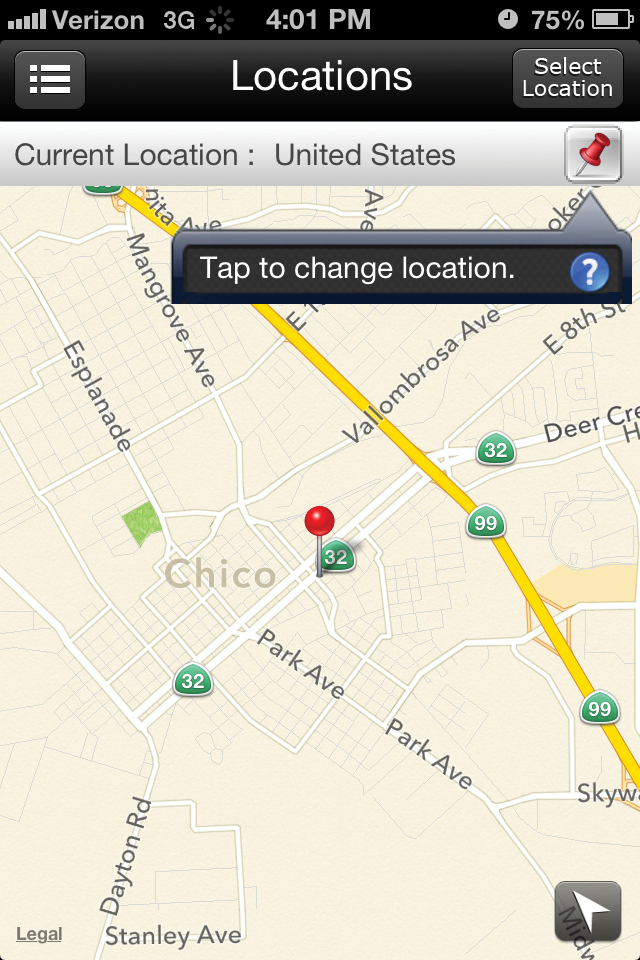 When you have the map centered on your shoot location, tap the red pushpin at the top right corner of the screen. Tap again on the map to drop the pin. Golden Light now has the location it will use to give you the golden hour times. If you tap the pin on the map, you can tap the star to bookmark that location for use later.
Once you have the location pinned, open the menu and click Golden Hour. There you'll find today's golden hour schedule, which you can use to set your shooting schedule.
Now here's the cool part: tap the calendar icon in the upper right corner to select a future date to base your shooting schedule on. Notice how the time and duration of the golden hour changes with the date? That's thanks to the global weather data Golden Light has access to.
Golden Light is free, and it's international. All you need is an iPhone or iPad, and you're set. So the next time you're planning to shoot under the soft warm light during the golden hour, install Golden Light and give it a spin.
Mike Wilhelm is Videomaker’s Content Director.