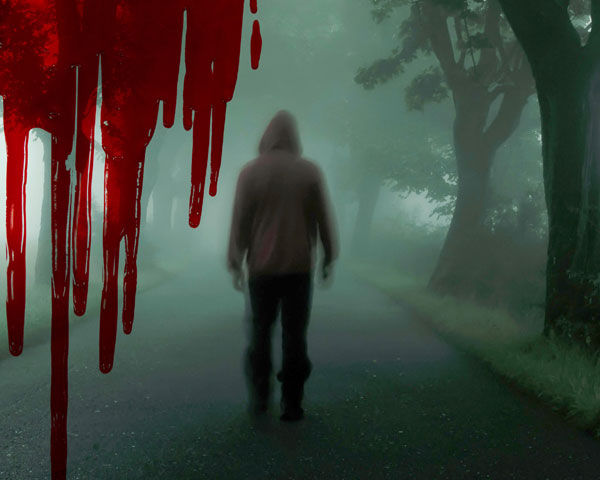 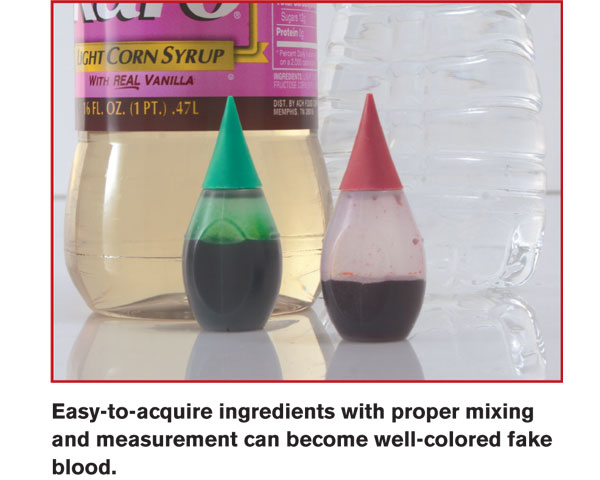 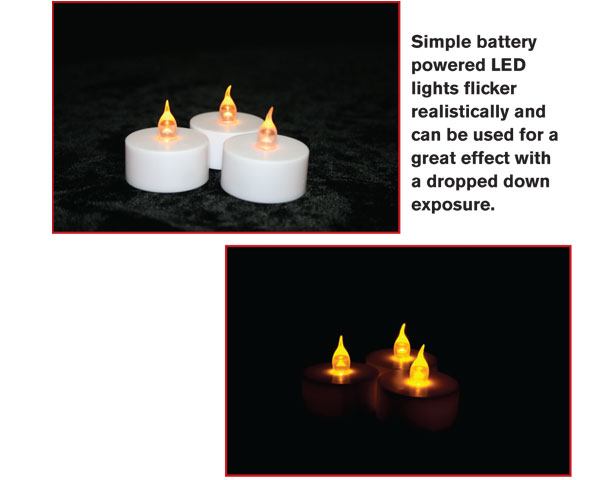 For effective communication, begin production with a clear idea of your viewers’ role. Consider how camera angles may change the relationship your viewer has to your subject.