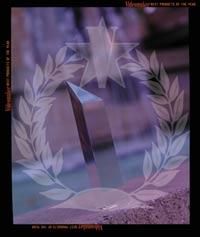 Now that another year’s worth of video products have been through the pages of Videomaker, it’s time to look back and reflect on the changes that 1999 brought to the industry. Though it’s clear that not every new video gadget we got our hands on was worth remembering, some stand out as important milestones in the continuing development of the industry. For each of those products, the editors offer the Videomaker Best Product of the Year award, in recognition of the manufacturers’ commitment to provide a quality videomaking experience for consumers.

Here is a list of the criteria Videomaker magazine uses to select a product for best product of the year: