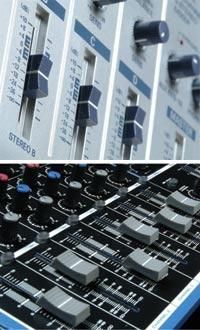 The ability to mix multiple audio sources together can add a dimension of versatility to your video productions.


Whether you call it a board or a console, an audio mixer can be one of the most flexible additions to your video production arsenal. Not only do mixers allow you to live-mix multiple audio sources during production, they also allow intricate post-production audio adjustments. Check out some of the features to look for when searching for the audio mixer that’s best for your needs. (These features correspond to the column headings in our Buyer’s Guide grid.) 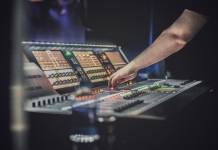