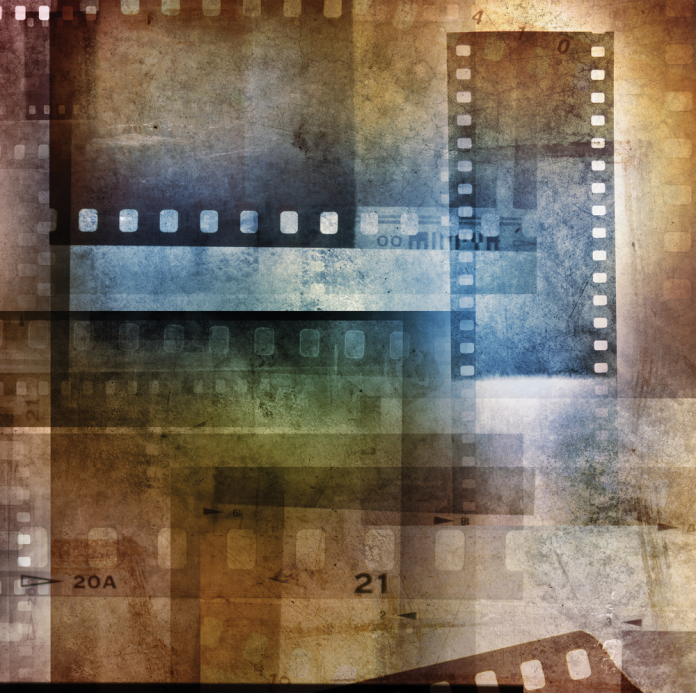 Comparing their distinctly different bodies of work (even taking into account overlapping themes) is, at best, an apples-and-oranges exercise.