The 2003 International Consumer Electronics Show, held January 9-12, 2003 in Las Vegas, Nevada, covered 1.2 million square feet of floor space, spanning all three halls of the Las Vegas Convention Center. Here are just a few of the video products that were announced at the 36th annual show. 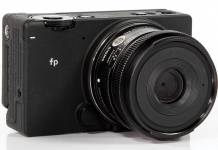