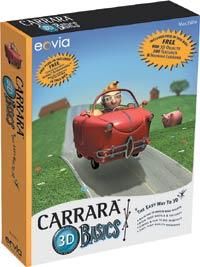 Datavideo’s new TL-1 Intervalometer allows for the acquisition of single frames of video for use in creating stop-motion effects or animation. It’s designed to work in concert with the Datavideo DV Bank, which is a DV hard drive recorder with FireWire connections that can be connected to, and controlled by, a computer.

(for TL-1 and DV Bank together)

CSS Music presents Digital Ditties, a three-disc set of classical standards and other works performed by film composer David Wurst. You can also access tracks from the new library through the D.A.W.N. Load Card, which allows you to pre-pay to get an up-front discount on downloaded music purchases.