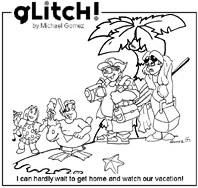 From Analog to Digital: A Six Year Shift

Analog camcorders (VHS, S-VHS, VHS-C, S-VHS-C, 8mm and Hi8) were the tools that began the home video revolution. Sony might not have known what they were starting back in 1983 when they rolled out the very first Betamovie, but videographers everywhere should thank them for it. With the advent of digital technology, things are getting smaller and cheaper and, increasingly, due to the popularity of digital camcorders and continuing price cuts, analog camcorders are becoming less and less appealing. Let’s take a brief look at the past few years of the camcorder marketplace.