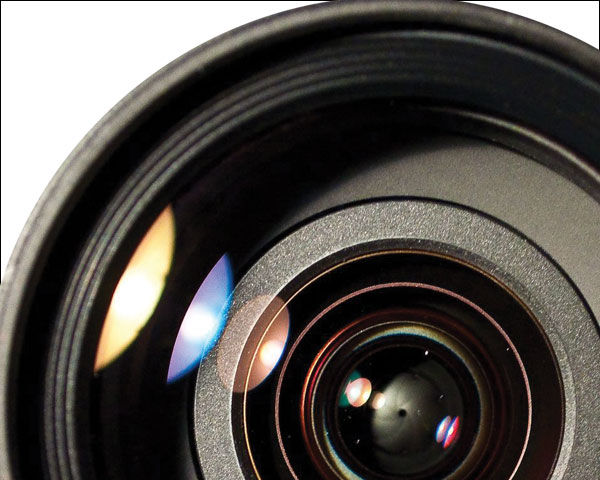 Make Your Production Look Pro with the T-Slate 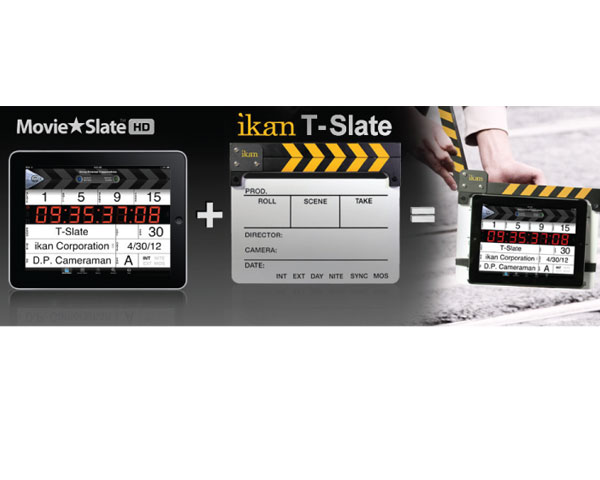 The ikan T-Slate takes the MovieSlate for iPads and give you an extensive tool to use on your set, providing physical motion and a loud snap for audio syncing. The MovieSlate application combines with the T-Slate for some very accurate data collecting. If you’re into media management, and you should be if you’re a video producer, the T-Slate can be your basis for pretty much all the metadata you’ll need.

You should find preset titles like B-Roll and custom fields with MovieSlate to keep track of shot type, take number, date, location and director. What’s extra handy about the T-Slate is that it can function like a traditional slate if your iPad runs out of battery power; the acrylic surface will display dry erase markings.

MovieSlate has software that detects a vibration as well as a sound, so while you can sync sound with a physical clap, there just isn’t the same crispness as with a good slate, and when it comes to finding a solid slate, the T-Slate’s $100 retail price is pretty good.

We look forward to celebrating the day when all of our daily electronic devices are directly tied to video production.

Be Bold with Your Camera 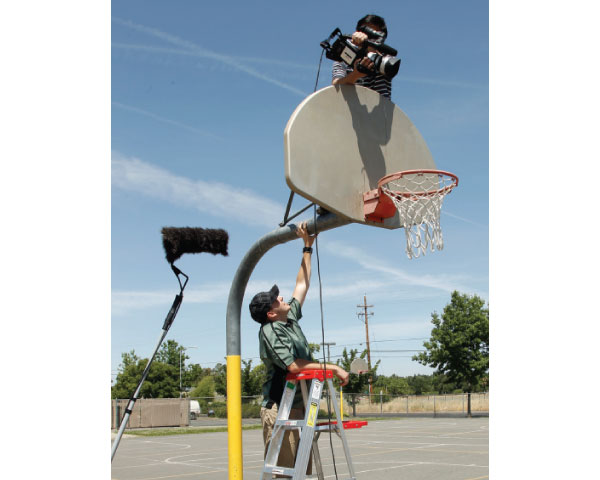 When I’m on a shoot, I constantly think about what tool can take a shot from ordinary to extraordinary. There are some great camera accessories out there that can help you achieve that exact goal. Who doesn’t want to glide along the dolly track for that smooth shot, get tight for an extreme closeup or throw the camera on that stabilizer and get a great follow shot? Many times, just keeping your shot steady on a tripod can separate a beginner from a pro. However, relying too heavily on the tools in your arsenal can actually restrict your options.

During a recent Basics of Video Production Workshop at Videomaker, The participants came up with some great ideas for camera angles and shots. From unique angles, to shots requiring grips to lift the talent onto a basketball backboard, no one took the easy route. Whether you’ve been shooting video for 10 minutes or 10 years, don’t be afraid to be bold when you think about possibilities for your shots. The real risk you take is that your great shot might end up on the cutting room floor, and we’ve all left a few gems there in our time. 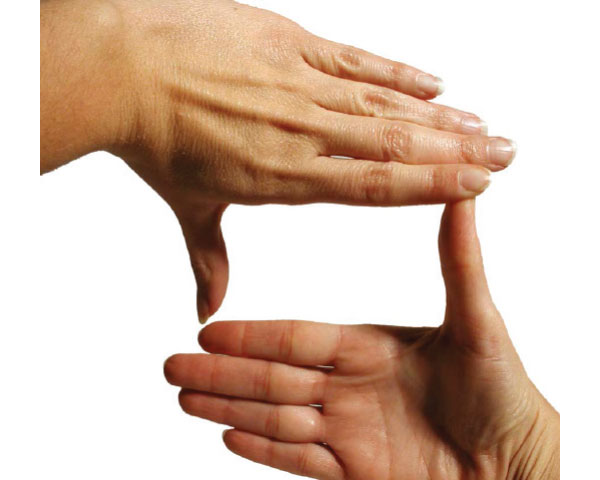 This Videomaker Forums Survey, will help us answer some questions about the type of video producer who reads Videomaker, either online or in a paper edition, as well as who follows our forums and which followers are active on them.

As many of you might know, our forums are full of advice from real video professionals working in the trenches – and best of all, it’s free! How many places can you get service for free?

From technical specifications to techniques; from finding an honest critique of your video, to staying on the right side of the law, the Videomaker forums are a great places to meet ‘n greet producers like you and to get answers to your burning video producing questions – and did we mention they’re free?

Please check out the forums, fill out the survey, let us know what you think and tell us who you are and why you’re here. 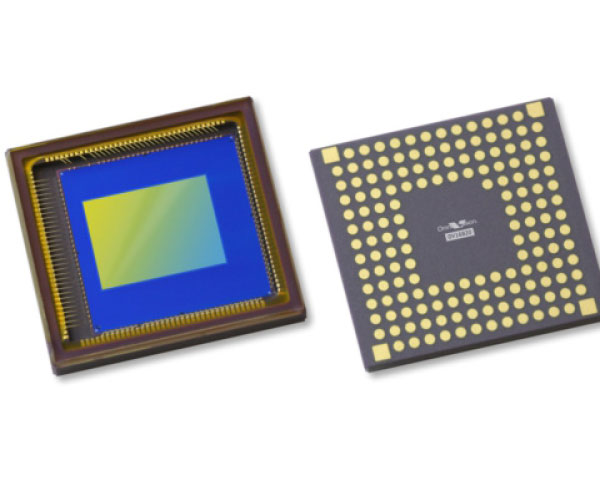 OmniVision has announced 16MP sensors that they claim are capable of capturing 4608×3456 at 30fps or 4K2K (3840×2160) at 60fps for use in still and video cameras as well as high-end mobile phones. Amazing! So far, we haven’t heard any news of the sensors being incorporated into any specific device, but the fact that it’s possible is staggering. This means that in the near future, the average video from a mobile phone will have enough resolution to show on the big screen without up-scaling!

This technology has amazing implications about the future of consumer camcorders. Currently, in order to break into 4K, you can expect to spend a few thousand dollars. The JVC GY-HMQ10 that we saw at International CES 2012, for example, retails for $5,550. Could 4K leapfrog consumer and prosumer camcorders and go straight to mobile phones? We doubt it. What it will do is light a fire underneath the big-time camera manufacturers to make sure their new releases are 4K capable.

That brings us to another issue. How do you view 4K video? Certainly not on your phone. Modern super-phones like the Samsung Galaxy S III and the HTC One X only have 1280×720 screens. Even the much praised Retina Display on the iPhone 4S is only 960×640. Compare that to the 4608×3456 images that this new sensor reportedly captures and you can see the issue. Rumors are circulating that there are new MacBook Pros with 2560×1600 displays, but that’s still not enough. Full 4K monitors are on their way, but what a gap we’re seeing between capture and display!

So… you may be able to shot 4K video soon on your phone or camcorder and edit with proxy clips, but producers embracing a 4K workflow from start to finish is a long time coming. Monitors and TVs with 4K will be the tipping point, but until we can enjoy the show, let’s just enjoy the ride.

In the July 2012 issue Monitors Buyer’s Guide: Make Video Editing Possible we inadvertently made a formatting error on the manufacturer’s grid that caused some columns to slip, rendering the pricing of many of the products incorrect. This error has been corrected and by clicking on this link, you can download the updated grid. We regret any inconveniences that may have occurred due to this error.