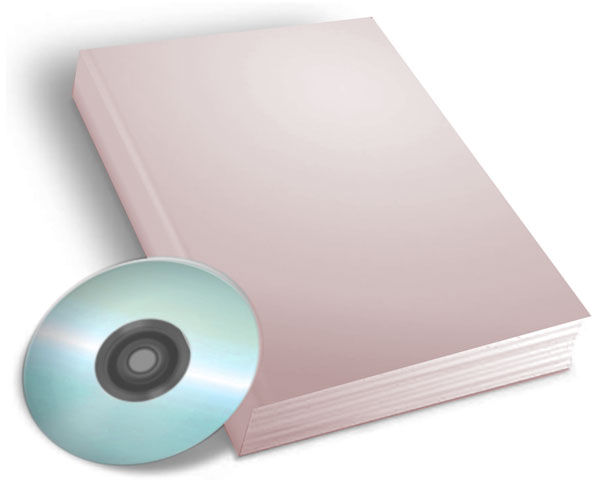 I wonder where Video Production Handbook, Fifth Edition by Jim Owens and Gerald Millerson, has been all my life. I could have saved a lot of money in college and a lot of stress on my back from carrying hoards of books if I’d just had a copy of this one book. The authors’ goal is to provide an easily digested presentation on the basics of video production. They certainly did just that. This book walks the reader through every step of producing, shooting, editing and distributing video. It speaks not only to the budding video producer who may be picking up a camera for the first time, but to those who have completed their projects and don’t yet know how to market them. It’s easy to read, yet very thorough with beautifully illustrated pictures and diagrams depicting everything from standard camera features to more complicated instructions like the rule of thirds. The authors add a nice touch including brief interviews at the end of every chapter with industry experts like writers, camera persons and audio experts. Too bad it’s not pocket size. It’s a valuable resource to keep close by.
Rating: 5

Shooting Movies without Shooting Yourself in the Foot: Becoming a Cinematographer

Anyone who’s spent years in the entertainment industry will tell you there are several things you should have. They include thick skin, a can-do attitude and a mentor. Jack Anderson, author of Shooting Movies without Shooting Yourself in the Foot: Becoming a Cinematographer, fulfills that role. Anderson provides some humorous anecdotes in the first few chapters about how he broke into the biz and then delves right into instruction mode. Readers will learn everything from selecting the right camera and tripod to what type of film to use. These days it seems everyone is looking to save a buck and Anderson tells you how to do it when purchasing equipment and film stock. The book does get a little technical after chapter 24 when topics like exposure and lenses are discussed. But, don’t stop reading. Even the appendices include important tips and checklists all should read before they shoot.
Rating: 4

Being a cinematographer entails much more than just pointing a camera and capturing pretty pictures. It’s a true, complicated art form. It’s a blending of color, motion, storytelling and mind reading. A good cinematographer has to know the thoughts and ideas of the director, sometimes even before he/she knows them. Blain Brown, author of Cinematography Theory and Practice: Image Making for Cinematographers and Directors, Second Edition, uses his extensive experience as a cinematographer, writer and director to show how all three must work in perfect harmony to produce a quality product. The author moves quickly from basic concepts into the intricacies of film. The reader is provided with vivid pictures through Brown’s language and brilliant illustrations of the perfect shot. He goes far beyond the typical camera movements. The reader will learn how to capture nearly every shot, including those needing things like crash cams and splash boxes. When it comes to lighting, it’s not just about shadows and exposure. Blain dissects light and color even down to the tristimulus theory, pertaining to the physiology of the eye. He also goes in depth on HD and new technology. Who knew there was an actual app for a timecode slate? The DVD included with the book is a great visual aid for learning things like how to tie specific knots to secure your equipment or how a waveform monitor actually functions. But, the narrator’s voice is a little monotone and slow so it may be more useful for some to just click on the subject they’re interested in.
Rating: 4

Trisha Coder is an Emmy award-winning writer and television producer with 20 years of experience in the television and radio broadcast industry.