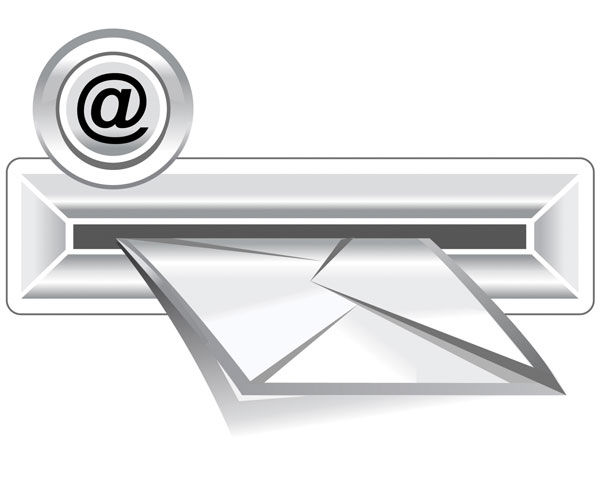 I just love Mr. Cassidy’s articles; they come at appropriate times in my development as a fledgling videographer.

I started out with sports, and Mr. Cassidy’s article on shooting on the side lines was spot on for the pitfalls. The club sports field seemed to tighten up with the economy, so I hit the Craig’s List scene. I landed my first gig to do backstage interviews of performers and celebrities. After showing up with a cart of wireless lav mics and body pack transmitters with diversity receivers and multitrack digital recorders and multiple cameras and tripods, I instantly became their #1 camera guy, only because their previous shooter was doing all the things that Mr. Cassidy pointed out are wrong. I have been invited back to so many more live performances. I have even been asked, no begged, to go on an all-expenses-paid cruise to Mexico to shoot boarding interviews, onboard performances, and B roll of the cruise.

All of Mr. Cassidy’s points have come up in my 10-week whirlwind relationship, and it is so comforting to reference his article as ‘how to do it better.’ Keep up the great work.

Mark Richards was featured in our Your Tips column some time back with his cool-looking “tripod chair” see www.videomaker.com/article/13093/

You suggest that a novice might make videos nearly as good as someone who has been a professional since the late 1970s and has a degree in TV and film production. My question: How can anyone who buys the tinker-toy cameras marketed today do that?

Just because some of today’s cameras can produce a good image, the skills of a decent cameraperson/director should not be dismissed, as I feel they were in your August 2009 editorial What Comes Before Beginner?/

Making GOOD video IS complicated! There are multi-disciplines involved in capturing good sound, lighting and images. Beyond that, what happens IN FRONT of the lens requires artistry, theatrical education and delicate people-handling skills, which you don’t get just by buying a techno-wiz wonder for $599.

If “home movies” are all one wants to capture, that’s fine, but when you suggest that anyone with a few bucks and a dream can compete with those who have devoted years and personal finances, studied, tried and failed, gotten burned in business, and are still devoted to their art and craft, then, I believe, you do a disservice to your readers. I can’t count the number of times I have been called in to “pick up after the elephants” when a client ended up with a rotten video made by a newbie “prosumer” using the latest camera.

While the lines between pro and amateur have blurred due to technology, it is “education in the craft” which will still separate the men from the toys. Dreams are wonderful, and I welcome ANYONE who wants to take the time to learn more than the menu on a palmcorder. Just be prepared to work – HARD! What shall we call “less skilled than a beginner” video makers? How about… “SOCCER MOMS”?

We’re sorry, Mr. Grassi, that you felt insulted by Matt York’s column. We had hoped everyone would have embraced the challenge as a fun way to understand the newbies’ desire to also make beautiful video. Matt’s last statement sums it up quite well: “Many people of normal or superior intelligence are time-deficient, so they must learn quickly. When I reflect on master wood carvers or musicians, I imagine how disappointed they’d be to read this. They know that you really can’t take short cuts in developing great skills. We are trying just to develop rudimentary skills, like learning how to use a pencil, not like Shakespeare, but like a child who needs to grasp spelling, grammar or even proper pencil grip.”

Any video producer over 35 probably shares your woe. For decades technology was tried and true, and one had to concentrate on the skills needed to use it to one’s best ability. The gear was cumbersome and expensive and only the elitists could make art with moving images. Then a new wave of products allowed the average joe to capture events. Does this make him a Spielberg? No. He still needs to master true storytelling techniques, and he comes to us, the masters of olde, to learn.

We all lament the days when we just had to know our skill, not techno-data.

Technology changes. We at Videomaker are merely the tool that tellsabout the changes and possible forecasts. Our job is to encourage the newbies… beginners… novices, and yes, the “soccer moms”… to be the best they can be. One day that inspiration, along with hard work, might put them in your league of professional videographers.

Thanks from a Newbie

Hey, Mr. York, I just wanted to let you know that I’m one of the newbies that has appreciated all the work that goes into the magazine and website. I’m a college student that has minored in Media and Film and will begin taking classes in the spring.

I have found a great deal of help in reading the magazine and find myself excited for the next. I’m also one of the many visitors that enjoys the website.

Although I live in New Jersey, I plan to save up some money and fly to California and hopefully participate in the workshop. Thank you for the help and I can’t wait for the next issue.