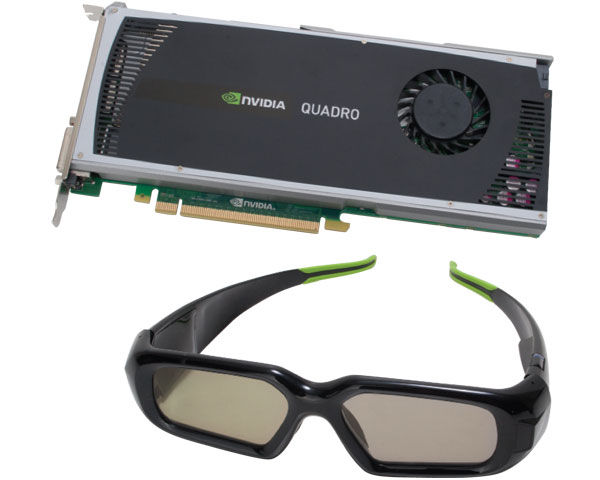 When Panasonic announced the first consumer/prosumer camcorder at CES 2010, we hadn’t seen too much of other support gear available that we’d consider rearranging our entire mindset, shooting and editing. But little by little, we’re beginning to see bits and pieces of the whole 3D workflow come through the doors of Videomaker headquarters. 3D camcorders and monitors have been fun to experiment with, but stock video cards seemed to perform reasonably well and that was okay. Everything changed however with the advent of Adobe CS5 and the Mercury Playback Engine.

The Mercury Engine is a 64-bit multi-core and GPU accelerated technology created to provide high performance that is designed to work in concert specifically with NVIDIA CUDA technology. As video editors who tire of waiting around while timelines render in order to view the effect of our “effects” we wanted to see for ourselves if multiple color corrections, blurs and such really would play back without rendering. 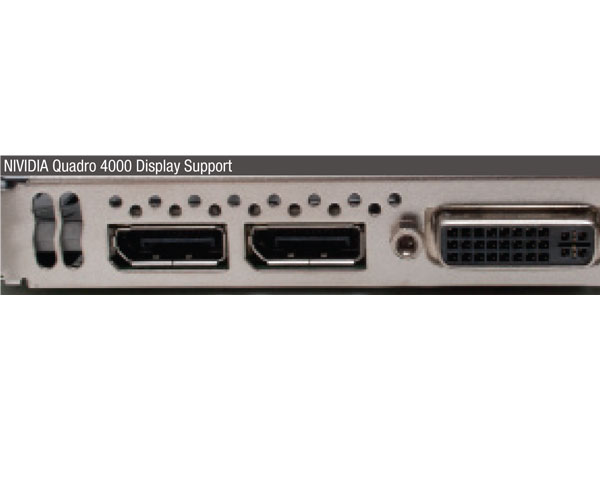 Needless to say, it was with great anticipation that we unboxed one of the approved cards for testing – the NVIDIA Quadro 4000. Installation was easy; pop it into a single PCI-E slot, plug in a 6-pin PCI-E power connector and you’re off to the races. Our test was a simple one: with GPU acceleration turned off, stack layers of video and effects until the CPU chokes, then turn GPU acceleration on and see if the red render line goes away.

After creating a new Adobe Premiere Pro CS5 project we turned GPU acceleration off. Go to Project on the menu bar, select Project Settings, select General and then choose a Renderer option in the Video Rendering and Playback section. Selecting Mercury Playback Engine Software Only turns GPU acceleration off.

We began by stacking several layers of HD video onto the timeline, scaling them down and placing them side-by-side in the Program Monitor. Even after several layers, the CPU continued to do a decent job of playing back the video. Next, we began to add effects to the layers. A little color correction here, a little blurriness there; very quickly the added strain became too much and the CPU began to grunt and groan like a certain aging tech writer rolling out of bed too early in the morning.

Back in Project Settings we set the Renderer option to Mercury Playback Engine GPU Acceleration. In the timeline, we noticed that the red render line had turned yellow, indicating that rendering may not be necessary. Hitting the space bar, the sequence played back just fine in real time without rendering. Wow, that’s really cool!

Speaking of cool, we also tested the Quadro 4000 in conjunction with NVIDIA’s 3D Vision setup and a Viewsonic 3D display. Whereas the stock graphics card failed to generate the offset dual image necessary for the 3D effect, played at very low frame rates and exhibited sluggish performance overall, the Quadro 4000 provided a very satisfying 3D experience due to its high frame rates and faster all-around performance.

The opportunity to try out NVIDIA’s 3D Vision was a real treat. 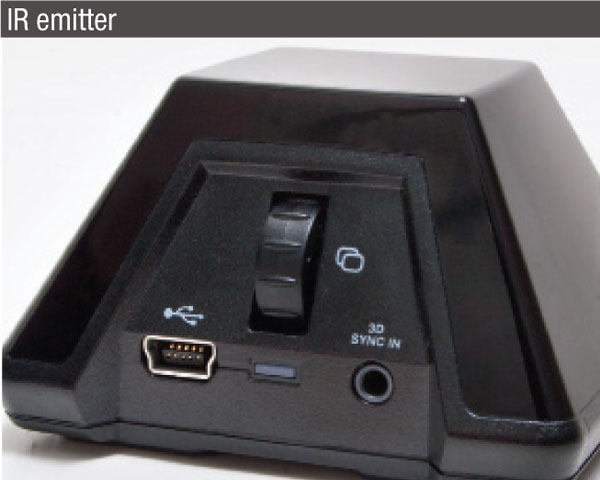 The 3D Vision kit includes a pair of rechargeable, active shutter glasses, an IR emitter, a disc containing the necessary drivers and installation program, and all the required cables. Setup is easy: install the drivers on the disc (you may need to delete some old drivers first) then follow the installation program’s prompts to connect the IR emitter and calibrate the glasses.

The glasses will fit over your prescription glasses, have adjustable nose pieces for comfort, are conveniently wireless and may be charged using the included USB cable. The lenses use active shutter technology in conjunction with displays capable of operating at 120Hz. Images are presented on alternating frames with each eye receiving a full 60Hz signal. This results in each individual eye perceiving the image at full resolution.

Essentially, the GPU displays two slightly offset images, one for each eye. The monitor and glasses work together so each eye receives its own separate image. The two images are then synchronized by your brain, resulting in the 3D effect.

If you want to take a break from editing 3D video, donning the glasses to play ResidentEvil 5 was an amazing experience. You soon find yourself completely immersed in the action with blood and body parts flying everywhere. A thumbwheel on the back of the IR emitter adjusts the depth of the 3D effect by increasing or decreasing the offset of the alternating images. The result was an awesome and engaging gaming adventure that has caused this non-gamer to “see” the light and add this amazing technology to his ever expanding wish list.

NVIDIA’s Quadro 4000 graphics card delivers blistering fast performance – and a pretty amazing 3D experience. Additionally, for another dimension to Blu-ray movie viewing, NVIDIA’s 3D Vision produces amazing results, is a lot of fun and is well worth the cost.